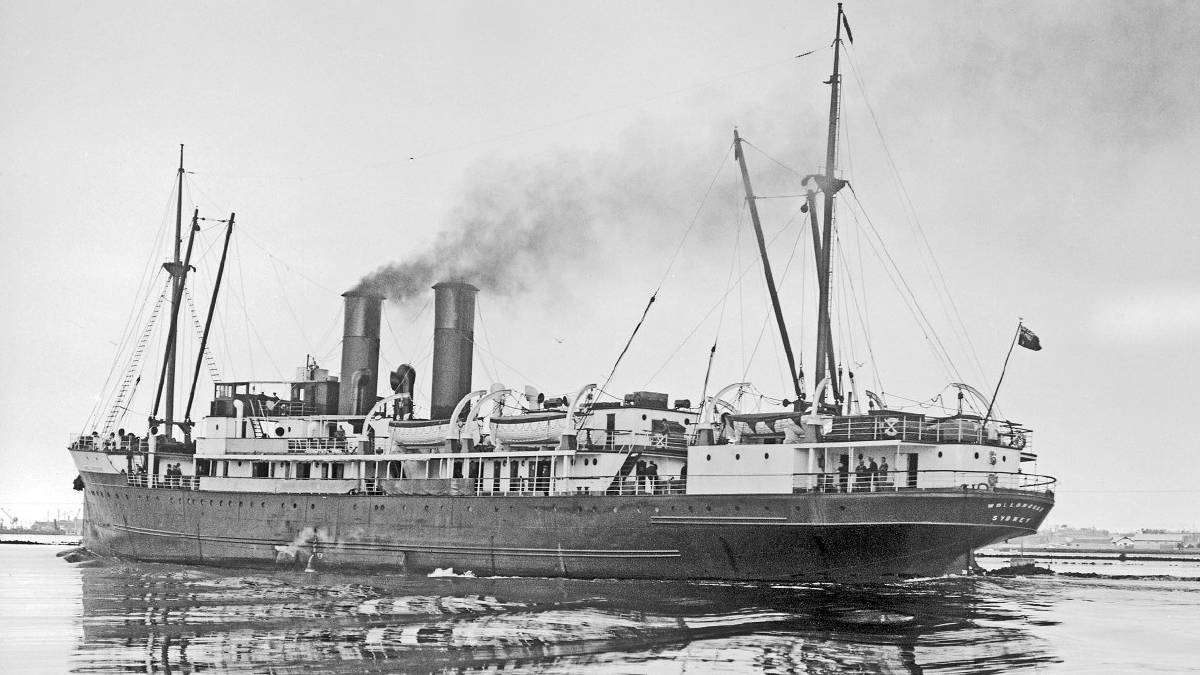 An Australian coastal freighter that was torpedoed by a Japanese submarine during WW2 has been discovered at a depth of 95m in the Tasman Sea off New South Wales.

Archaeologists from Heritage NSW confirmed the identity of the wreck as the Wollongbar II after following up on reports from the local Crescent Head and Port Macquarie communities. The ship was one of many victims of Japanese attacks along Australia’s eastern coastline during WW2.

“In 1943 a Japanese submarine, the I-180, destroyed the freight vessel with two torpedoes, killing 32 people on board,” said Acting Minister for Veterans Geoff Lee. “The ship sank in minutes, with only five crew surviving the attack.

“This secret has been hidden at the bottom of the deep sea for decades and the find will give some closure for descendants and relatives of the 32 people who lost their lives.”

The 87m single-screw steamship was built in 1922 in Glasgow to replace an earlier steamer of the same name also wrecked off New South Wales, and was owned by the North Coast Steam Navigation Company.

The first torpedo struck forward of the bridge near number 2 hold, the second on the port side, and the ship broke in two and sank within two minutes.

The Wollongbar II had been carrying 18,000 cases of butter and sugar as well as bacon.

Many of the boxes were washed ashore and recovered by local people, who were said to have welcomed having provisions until then restricted by wartime rationing.