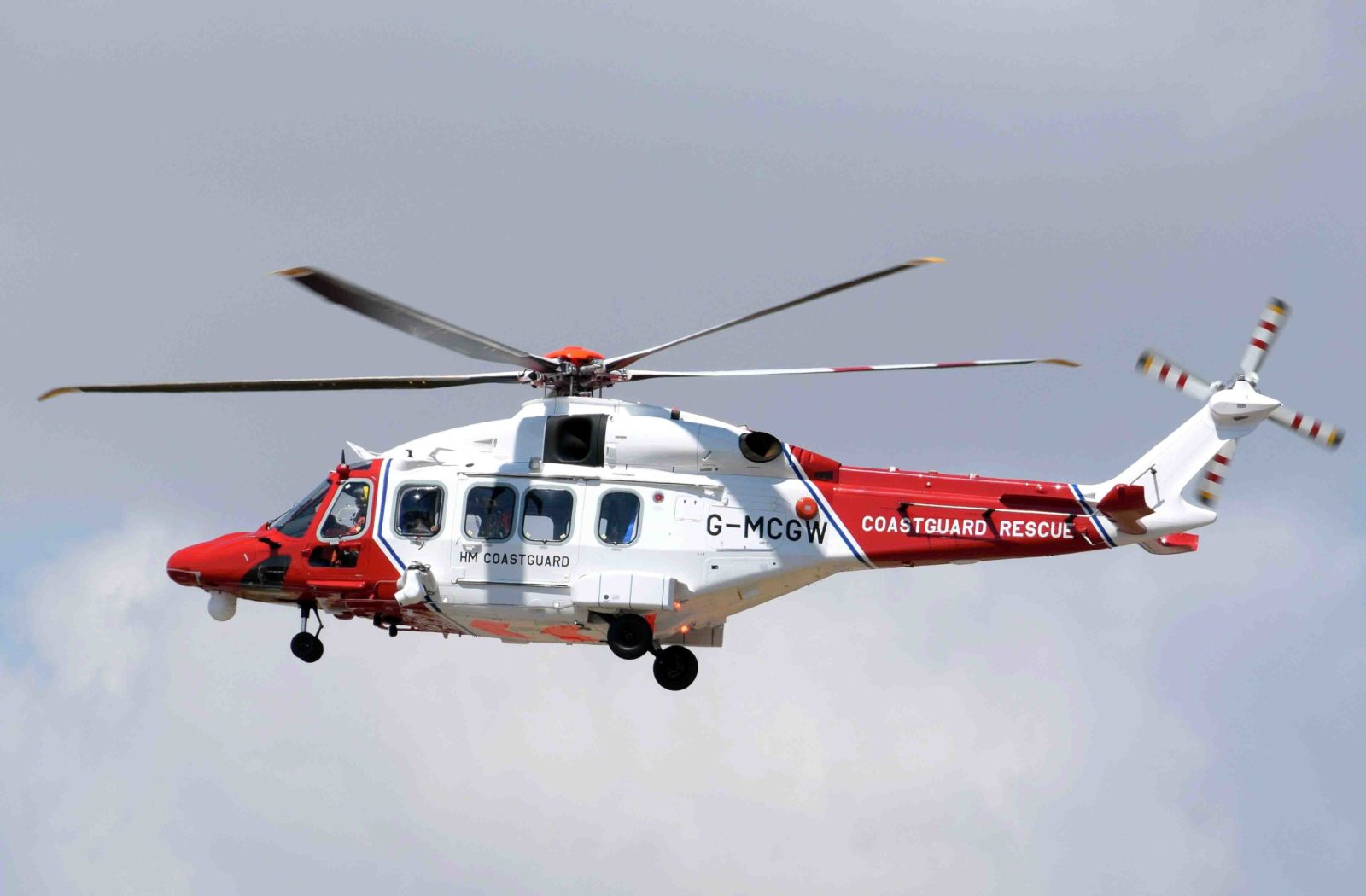 A 46-year-old Blackpool man who surfaced unconscious from a dive off the Dorset coast on Sunday morning (16 September) died shortly afterwards.

The man had been diving from a boat seven miles east of Portland.

The Coastguard helicopter responded to an emergency call made at around 10am, and both Weymouth lifeboats were also launched.

The diver was brought back to Weymouth Harbour on the dive-boat with a paramedic winched down from the helicopter on board. An air ambulance was standing by with other emergency services at the harbour’s Custom House Quay.

Dorset Police said that they had been informed by the Coastguard at 11.20 that the man was being treated, but that he was pronounced dead shortly afterwards.

It said that the incident was not being treated as suspicious but that an investigation was being carried out on behalf of the Coroner. Relatives of the diver, as yet unnamed, have been informed.