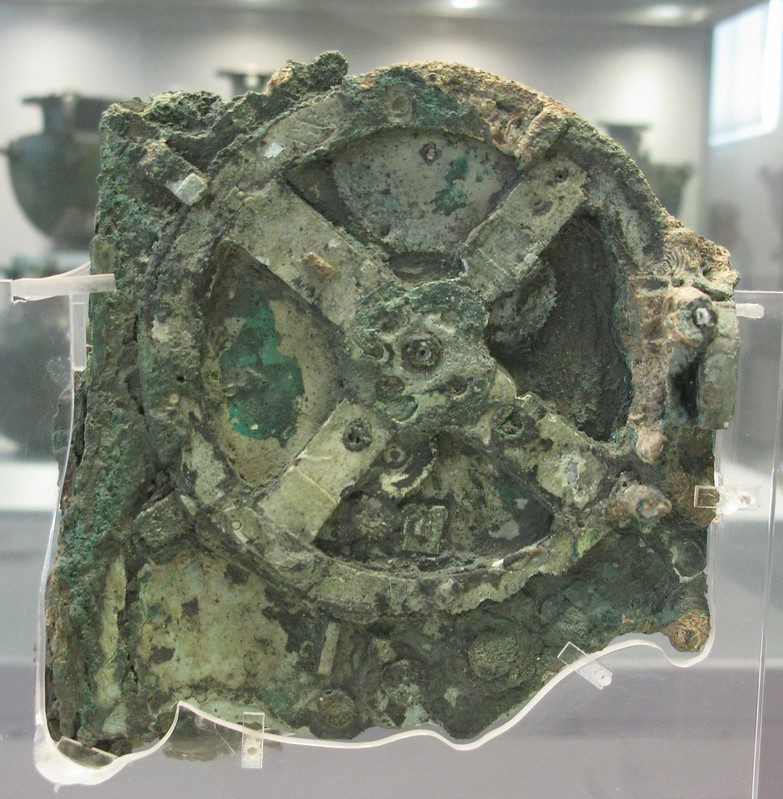 The ancient merchant ship sank around the middle of the 1st century BC, and is best-known for carrying the “Antikythera Mechanism”, described as the world’s oldest analogue computer.

The wreck was discovered by sponge-divers off the island of Antikythera in 1900, and the mechanism was found soon afterwards, but the 50m-plus depth of the wreck for a long time made systematic investigations difficult.

Over the years the wreck has yielded statues, coins and other artefacts, many of which are displayed at Athens’ National Archaeological Museum.

A report of the last excavation in Divernet in October 2017 suggested that the divers had been closing in on a prized hoard of rare bronze statues.

Although a resumption of work had been scheduled for May 2018, a new expedition has only just been announced by the Aikaterini Laskaridis Foundation, which is providing its vessel Typhoon for the purpose.

According to the foundation the expedition marks the first time that such scientific fieldwork has been undertaken by an all-Greek team.

The Head of the Ephorate of Antiquities of Euboea, Dr Angeliki Simosi, is leading underwater archaeologists, film-makers and technical divers from the Hellenic Coastguard Underwater Operations Unit, with the immediate aim of retrieving particular artefacts, updating the map of the archaeological site and assessing the condition of the wreck.

It should be of inormous emotion to touch something from thousands of years ago!
A place that was part of an era where people used to walk in a deck having theirs lives, travelling up and down these routes!
Fantastic!