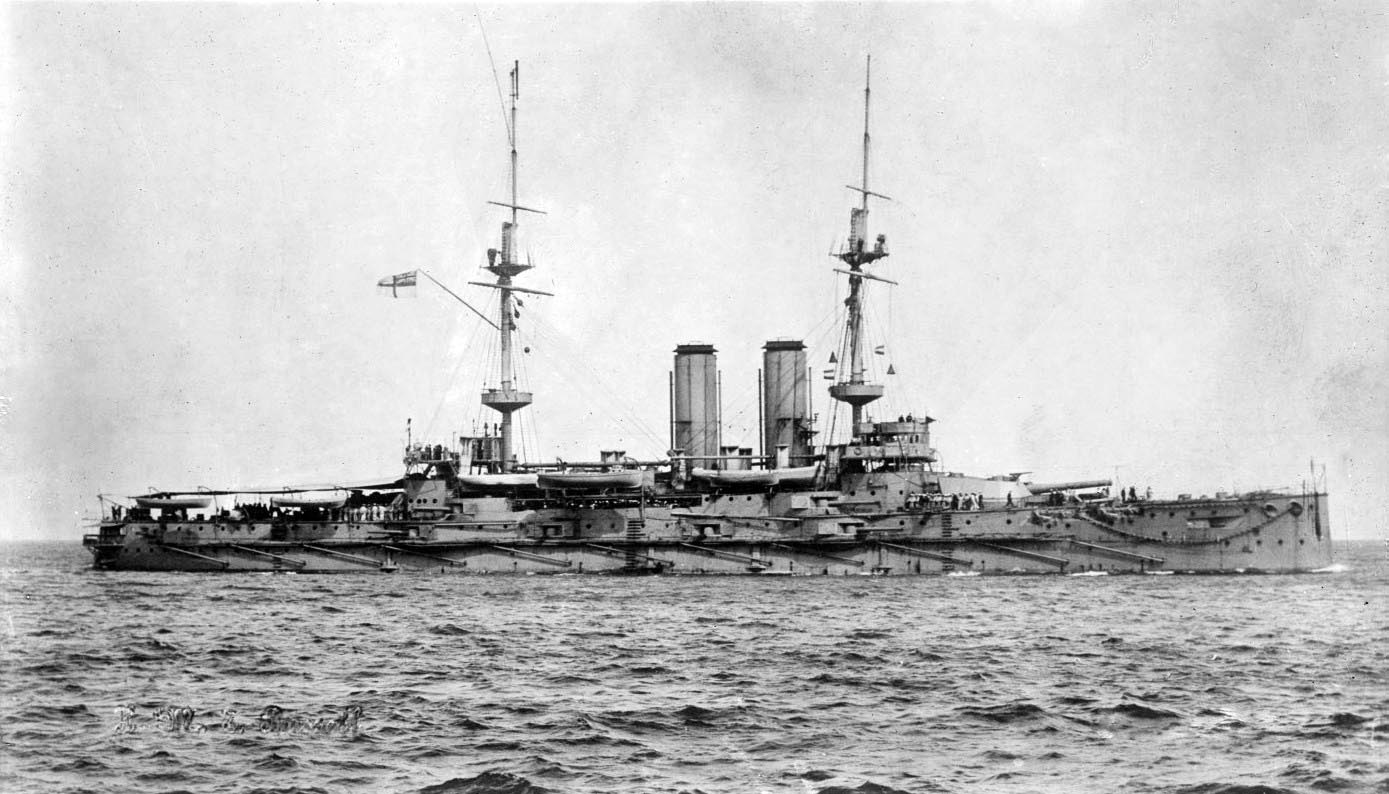 Eight deep wrecks are to be made officially accessible to technical scuba divers in the Maltese islands from May.

Three aircraft are among the eight wrecks – two from WW2, a Junkers 88 bomber in 60m off Bahar ic-Caghaq and a Fairey Swordfish torpedo-bomber biplane at around 55m, and an unidentified plane at 90m.

Of the shipwrecks, three were Royal Navy warships. HMS Russell, a pre-Dreadnought battleship, struck a mine and sank on 27 April, 1916 with the loss of 125 men. The wreck, which lies at 114m, was first visited by divers in 2003.

Also from WW1 is the wreck of minesweeper and sub-hunter HMS Nasturtium, which was sunk by a mine the day after the Russell with the loss of seven crew, and lies in 67m.

HMT Trusty Star was a trawler requisitioned during WW2 as a minesweeper but was herself mined, on 10 June 1942. The wreck lies at a depth of 85m.

The eighth wreck is that of British collier ss Luciston, lying at 105m having been torpedoed on 29 November 1916. Up to four more wrecks are expected to be announced at a later date.

Because of new regulations in Malta all dives on the named wrecks have to be booked through one of Malta’s 60 or so dive-centres, which will be responsible for ensuring that divers have appropriate qualifications and experience. Divers will be charged a fee, the level of which has yet to be decided. Both the centre and boat-operator will require special permits, and dive-boats have to be fitted with the Automatic Identification System (AIS) for monitoring purposes.

Meanwhile three previously undiscovered WW2 wrecks, a ship and two aircraft, are reported to have been discovered in Maltese waters during a scientific survey.

The survey was being carried out as part of preparations to construct a gas pipeline between Malta and Sicily.

“This is great news for Malta’s heritage,” said Energy Minister Joe Mizzi, who told MPs in Malta’s Parliament that the pipeline’s route would be altered to bypass the remains. No details of the wrecks have yet been made available.