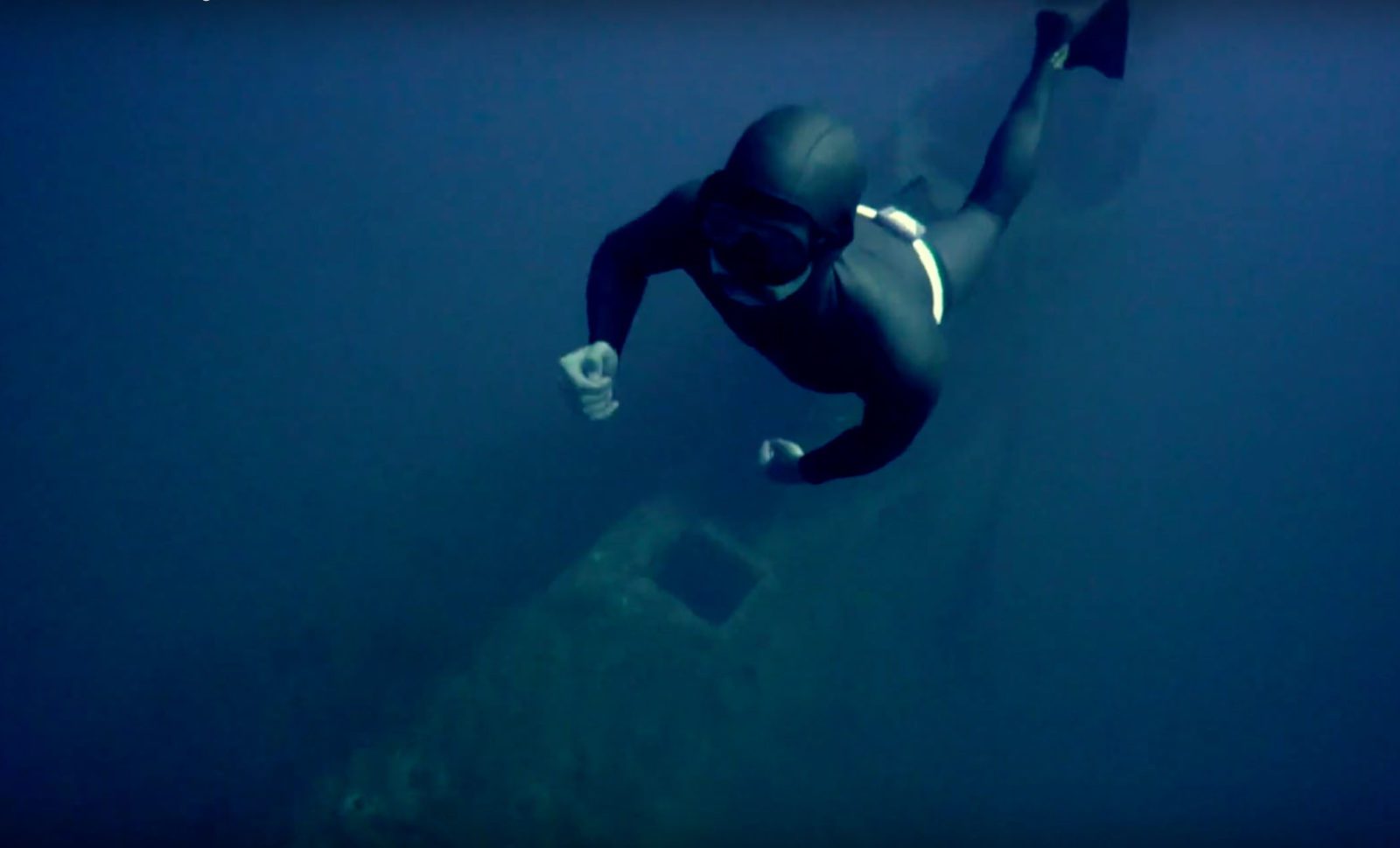 A British freediving team has become the first to dive the 52m-deep wreck of the WW2 submarine HMS Perseus, off the Greek island of Kefalonia.

The Perseus hit an Italian mine in 1941 but the wreck remained undiscovered until 1997. The story of the seemingly miraculous ascent of the sole survivor has since made the wreck famous.

“The dives themselves were not really the tough part,” said expedition leader Marcus Greatwood. “Accurately locating a wreck at that depth followed by anchoring and creating a stable platform in the open sea were the real challenges.

“As a war grave, we felt that tying off to the wreck would be disrespectful, even though this would have made holding position much easier. Even anchoring at this depth is quite a technical challenge.”

HMS Perseus is “an enigmatic wreck with a rich history to match”, said Greatwood. At 88m she was one of the largest submarines used in WW2. The mine blew a hole in her bow on 6 December, 1941, as she waited to ambush an Italian convoy.

The Perseus had 59 crew and two passengers aboard, one of whom was stoker John Capes. Wearing the Davis Apparatus, a simple oxygen rebreather, Capes helped other sailors through the escape hatch before getting away himself.

Finding himself to be the sole survivor of the ascent, he swam for eight hours to reach the Italian-occupied island, where he had to hide for 18 months before making his escape. He lived to the age of 75.

Today the emergency hatch remains open on the wreck, the torpedoes are still in the tubes and a hole on the port bow shows where the mine struck, but the hull remains intact, complete with gun, wheel and compass. The full story of the Perseus was told by Martin Strmiska in DIVER earlier this year.

Although each member of the NoTanx freediving team had to be comfortable enough at depth to hang around for photos, the main requirement was to be able to work in a team, said Greatwood.

“We decided that we would dive in tandem to share the experience, which changed the dives both technically and aesthetically. It allowed us to discuss what we had seen on each dive.”

Marcus Greatwood will be giving an illustrated presentation on the Perseus dives at DIVE 2019, the NEC Dive Show, on 27/28 October.

See an extract from the freedivers’ film of the wreck here.