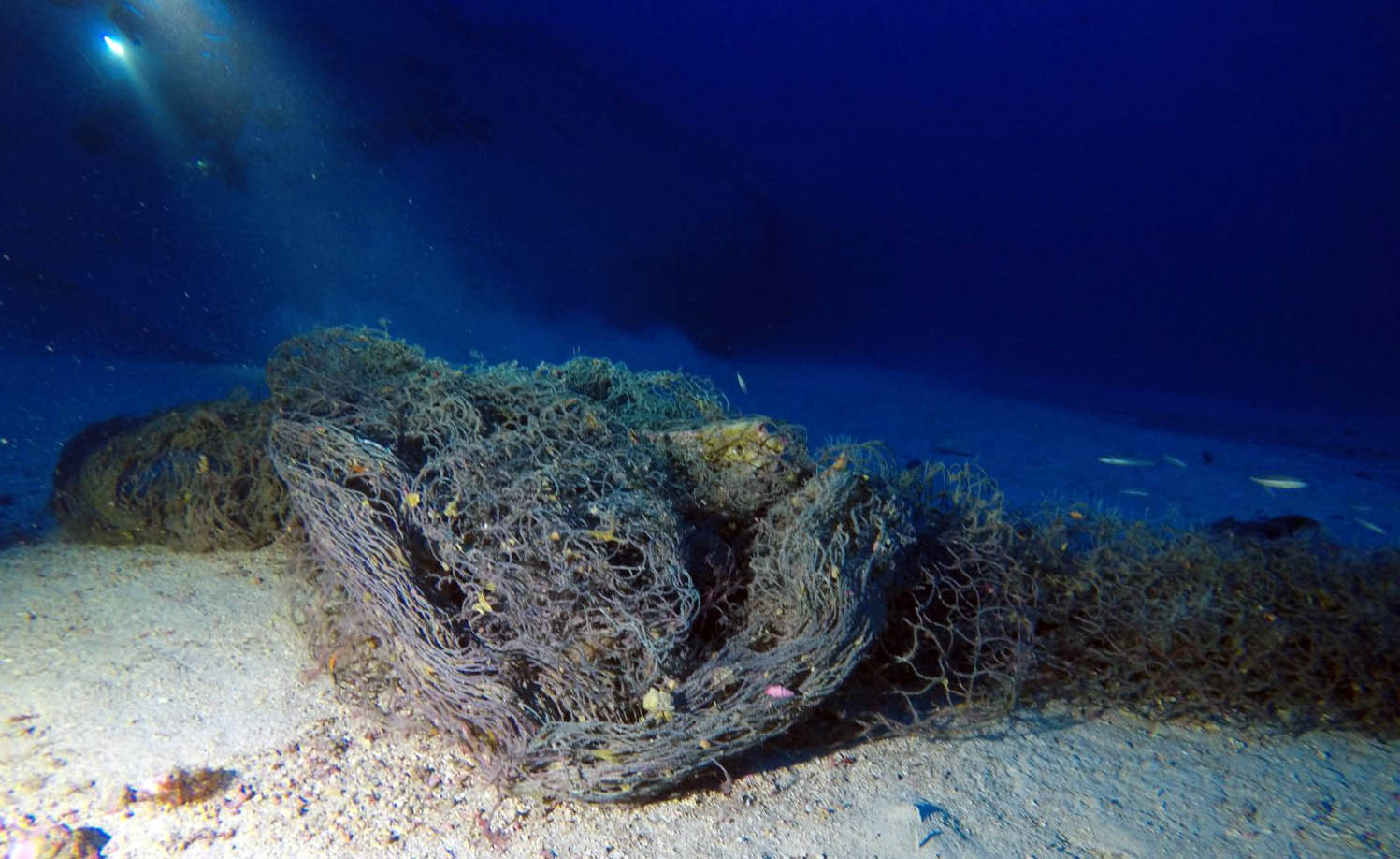 Ghost-netting has been removed from one of Malta’s most notable technical wreck sites, the bow section of WW2 destroyer HMS Southwold.

The operation was carried out by a team of six scuba divers from Heritage Malta’s Underwater Cultural Heritage Unit (UCHU) and the local ATLAM Dive Club. Formerly Malta Subaqua Club, this was Malta’s earliest scuba-diving club, established in 1955.

The 65m-deep wreck site lies 1.5 miles off Malta’s south-eastern coast at Marsascala. HMS Southwold broke in two and sank on 24 March, 1942 after hitting a mine, with the deaths of an officer and four crew.

The bow is about 40m long and lies on its starboard side. The upright 28m stern section came to rest about 300m away.

The abandoned net was lifted clear of the wreck and raised for disposal. The operation was part of a wider ghost-net clearance project being undertaken at various wreck sites around the Maltese islands.

“Apart from contributing to the preservation of our submerged cultural heritage, such operations also reap environmental benefits,” says Heritage Malta.

“Today, marine pollution is on the rise, and understanding its impacts on the environment is a priority. The elimination of ghost-gear is an integral part of protecting the marine environment.”

An estimated 640,000 tonnes of fishing-gear is discarded in the oceans every year, entangling marine-life attracted to wreck sites and also threatening the safety of divers.