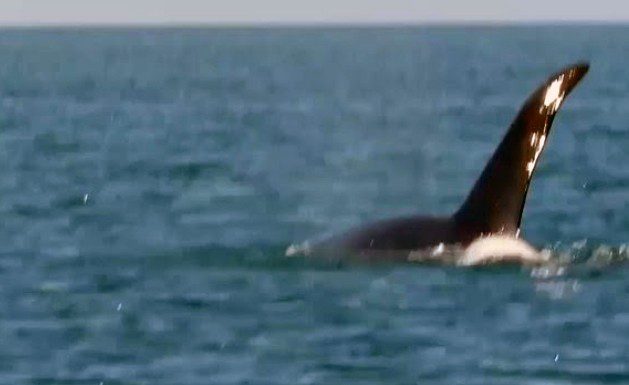 An orca dubbed Riptide has covered a distance of around 5000 miles from Iceland to the eastern Mediterranean, more than three times further than any previous known swim by a killer whale. The previous such distance recorded was 1553 miles.

On 20 February the male orca was reported to be off the coast of Lebanon but now, in a further development, he has moved south along the coast from near Beirut to Israel, where he was spotted by fishermen on 28 February.

The Parks Authority confirmed that it had sighted the orca about a mile offshore between Haifa and Akhziv, and was able to obtain video footage.

Iceland-based conservation organisation Orca Guardians originally identified Riptide from his dorsal fin markings and eye-patches, after contacts in Lebanon had gone out to photograph him.

Orcas have rarely been known to enter the Mediterranean, let alone to reach the far end of the sea, and sightings off Lebanon and Israel are thought to be unprecedented.

Riptide was last recorded off his home range of western Iceland in June 2018, and next sighted off the coast of Italy near Genoa last December with other members of his pod, although they looked to be in poor health.

Orca Guardians has expressed concern about Riptide’s ability to find food, because he appears to be alone and emaciated.

It is believed that the other orcas from his pod have died – at least one, a female, appears to have made it as far as Lebanon, but her body was washed ashore.