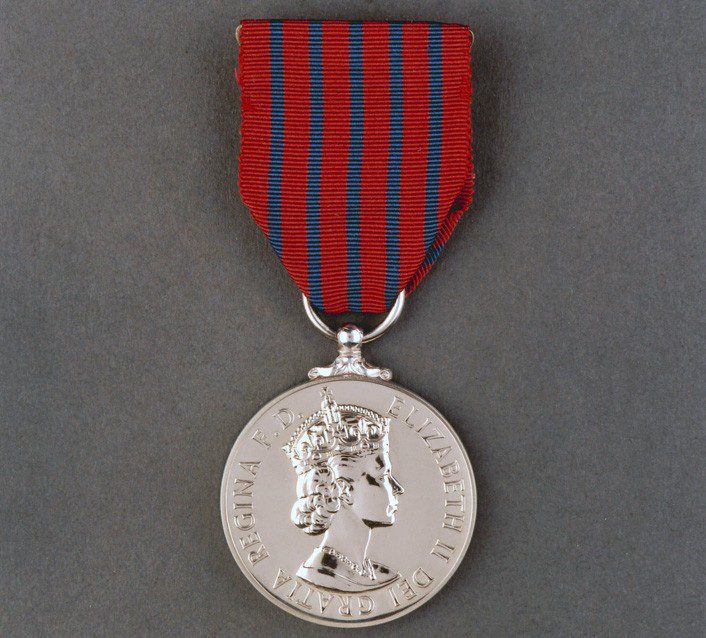 John Volanthen and Rick Stanton, the cave-divers who located the Wild Boars youth football team and their coach during the Tham Luang cave-rescue in Thailand last summer, and were instrumental in organising and carrying out their rescue, have both been awarded the George Medal in the New Year Honours list.

The George Medal was created during the reign of George VI to reward individual acts of civilian bravery during World War Two. It is second only to the George Cross as an award for civilian heroism.

Volanthen, 47, whose voice was the first to be heard by the Thai boys after they had spent nine days trapped in the flooded cave system, is an IT consultant from Bristol. Stanton, 57, who had already been made a Member of the Order of the British Empire (MBE) for his past cave-rescue achievements, is a former firefighter from Coventry.

Two other British divers who played leading roles in the rescue team, Chris Jewell, 36, and Jason Mallinson, 50, have been given the Queen’s Gallantry Medal, the third-highest level of civilian award.

Details of individual recipients’ contributions to the rescue operation can be found on the Cabinet Office website.

Three other British divers, Vernon Unsworth, Joshua Bratchley and Connor Roe, have been made MBEs.

Unsworth is the diver now suing Elon Musk for alleging that he was a paedophile, after the technology entrepreneur’s offers of a mini-submarine to effect the rescue had been rejected.