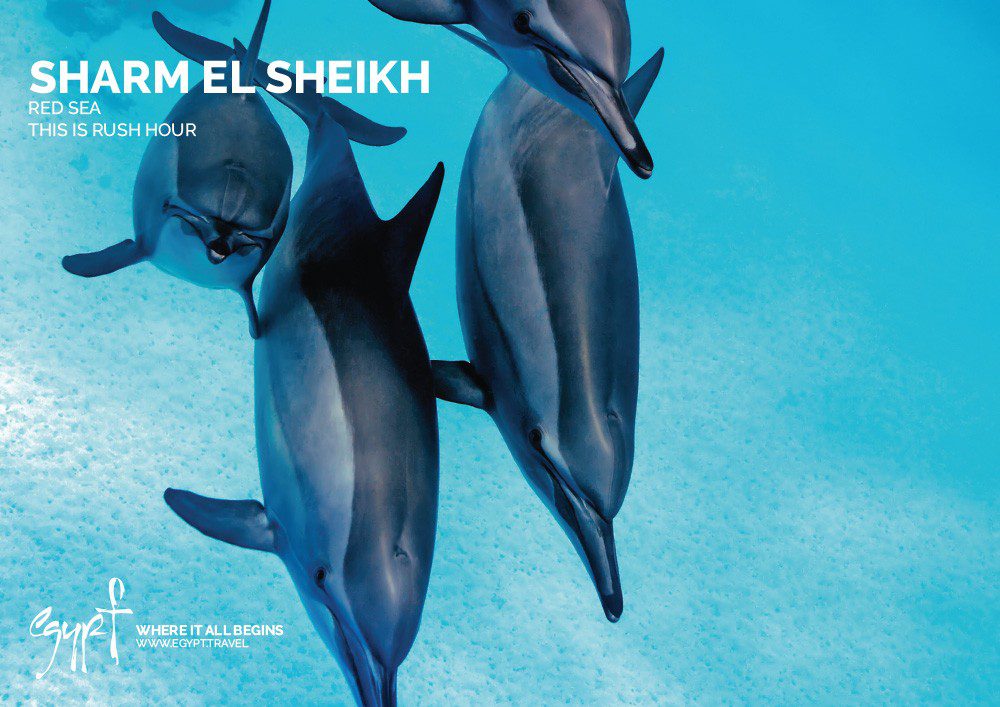 The Red Sea resort of Sharm el Sheikh, situated at the southern point of the Sinai, has some of the world’s most celebrated diving attractions around its shores. The world-famous Ras Mohammed National Park is located at the very tip of the Sinai Peninsula where deep water upwellings generate incredible coral growth, particularly on the signature sites of Shark and Yolanda Reefs.

During the summer months this area is also a hotspot for schooling snapper, barracuda, batfish and unicorn fish. Marine encounters recorded by divers on these life-filled sites also include whale sharks, manta rays and dolphins. 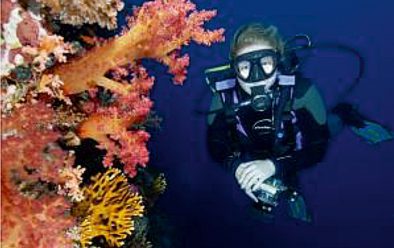 Head north from Ras Mohammed to the Strait of Tiran and you will find a coral garden described by scuba diving pioneer Jacques Cousteau as one of the most spectacular reefs he had ever seen.

The steep-sided walls of Jackson Reef are where you will find some of the most beautiful coral cover in the Sinai region, including the famous rare red anemone. Strong currents, most profuse at the edge of Jackson Reef, attract an abundance of pelagic fish particularly during the summer months. In the less wind-swept and calm days of summer, boats are able to dive the north side of the reef. Although far from guaranteed, the chance to see the resident school of scalloped hammerhead sharks is well worth a dive in the blue water.

Wrecks are also a major pull for visitors, with one of the most famous sunken diving attractions located just a few hours’ boat ride from Sharm. Voted time over as one of the best wreck dives, the Thistlegorm alone attracts scuba visitors from all over the world to the northern Egyptian Red Sea resort. 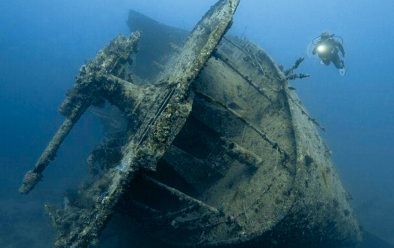 If you don’t want to travel far to a dive site, or like the idea of half-day trips, you can opt to go local. Sharm’s local reefs are excellent for training and photography, and at the right time of year throw up their own spectacular surprises. From the months of May to September it is not unusual to spot the odd manta ray or whale shark passing by as they follow the plankton. 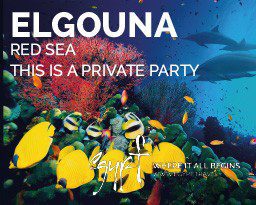 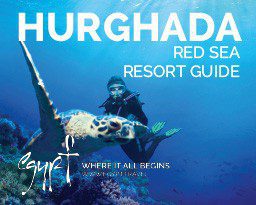 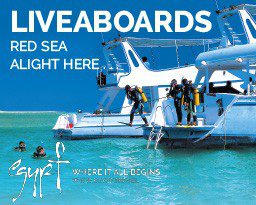 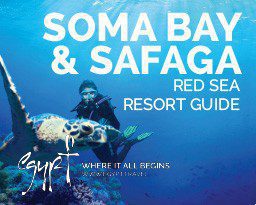