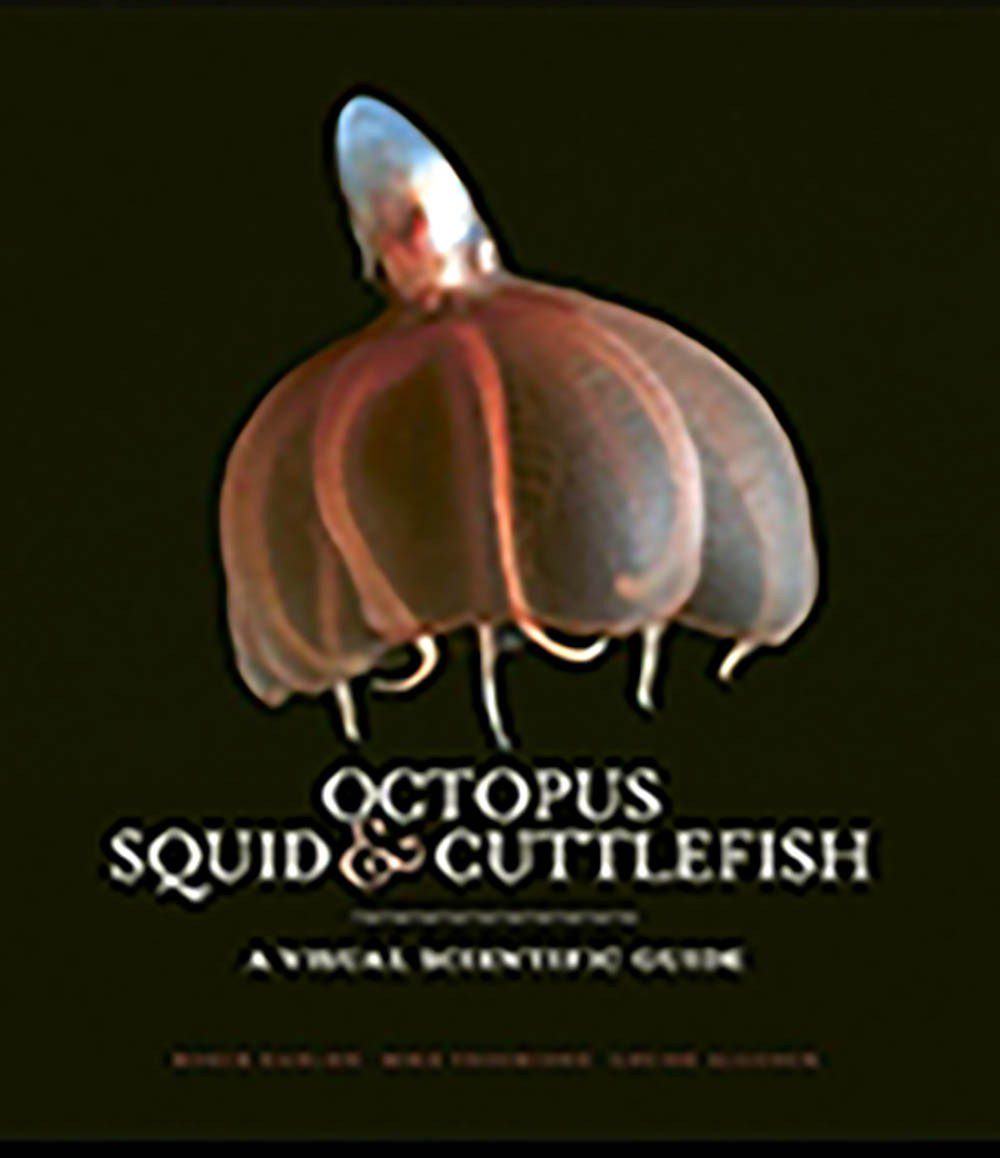 ANOTHER BEAUTIFUL WILDLIFE production number from Ivy Press, this book will be welcomed by any diver who is as enchanted by cephalopods as I am.

It’s hard to imagine anything much more comprehensive in the field, and the 150 high-quality photographs taken by many different underwater photographers underline graphically the diversity of species, from the small but beautifully marked bobtail to the giant squid (the nautiluses As the authors say, cephalopods are totally unlike any other animal group, invertebrate or vertebrate.

These “live-fast-die-young” creatures are molluscs but far from the primitives that word implies, and as the book unfolds so does our admiration for their sheer sophistication and strangeness.

It is divided into five chapters, starting with analysis of anatomy and moving on to evolutionary history, lifestyles, behaviours and how humans benefit from them – which is not just on the dinner-plate but reflected in breakthroughs in biotechnology and medicine.

Each of the five sections includes spreads covering particular species, including their distribution, habitats, size, feeding habits and behaviours, making for a good reference source – 38 species are singled out in this way.

The subjects of the book keep their impressive brains in their arms, unlike the three distinguished experts in the field who pooled their own formidable cerebral power to produce it.

Their writing style is clear, consistent and very easy for non-biologists to follow. Excellent illustrations and diagrams aid understanding where required.

Whether you want to read from cover to cover, dip in, skim or use for reference, in terms of reflecting the latest research you’re unlikely to do better than this book if you want to get the most from your next underwater encounter.