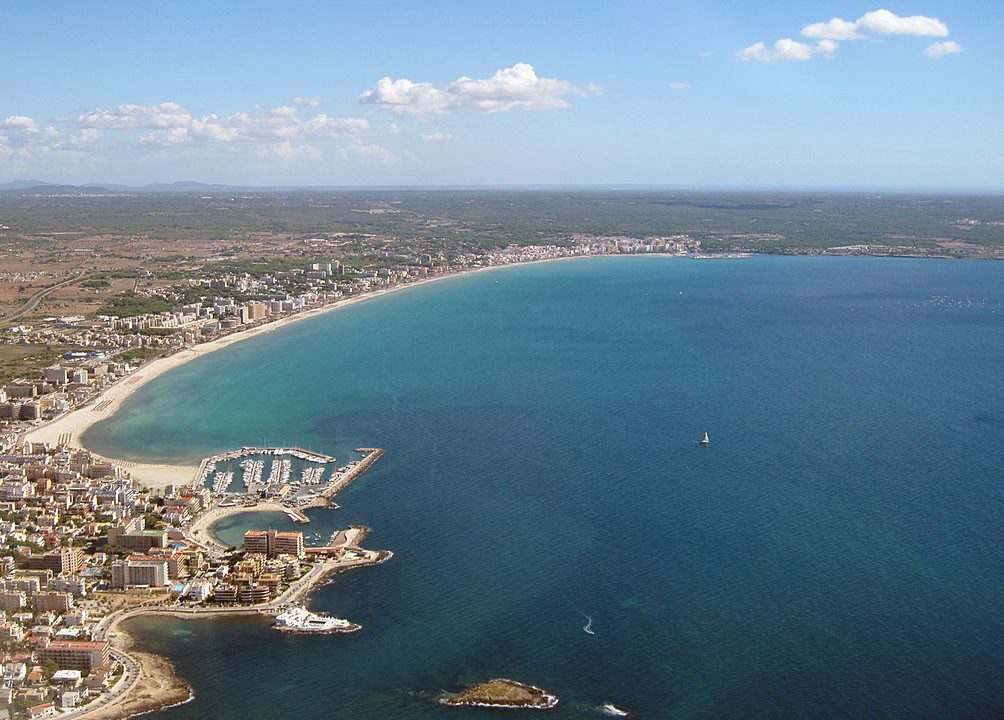 The wreck of a Roman merchant vessel has been found close to shore on Palma’s Ca’n Pastilla beach, on the Mediterranean island of Majorca.

Thought to date from the 3rd or 4th century AD, the 10m boat with a 5m beam is thought to have been carrying amphoras between Majorca and the Spanish mainland.

A local couple discovered pieces of amphora, vessels used for carrying goods such as wine, olive oil or grain, protruding from the seabed, according to the Majorca Daily Bulletin.

After they had reported their find to the local authorities, police mounted 24-hour surveillance of the area to allow work to be carried out to preserve the wreck.

A maritime archaeologist working with eight specialist scuba divers was expected to take about three weeks to carry out the work.

The boat, said to have “great heritage value”, is to be left in place, while the amphoras are removed to Majorca Museum for further examination.

Earlier this year the discovery was announced of a Roman boat dating to the 1st or 2nd century AD wrecked on the opposite, north-east side of the island, near the port of Pollensa.

That find resulted from an archaeological survey carried out in the area on behalf of the Council of Majorca’s culture and heritage department, which is also overseeing the latest discovery. The Pollensa wreck had been carrying building materials.