Ballard out to solve Earhart puzzle

Ballard out to solve Earhart puzzle 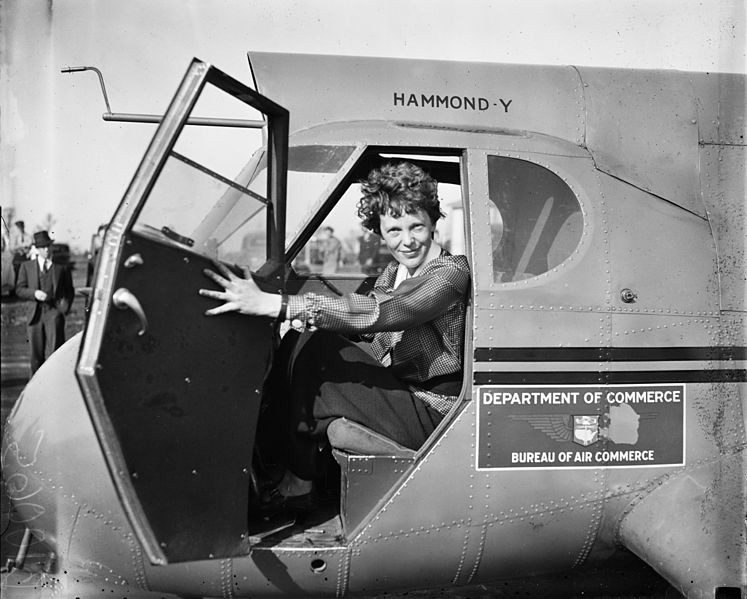 Deep-sea explorer Dr Robert Ballard, the man who found the wreck of the Titanic, is mounting a scientific expedition to the central Pacific this month in a bid to solve the mysterious disappearance of 1930s aviation pioneer Amelia Earhart.

Ballard has assembled a group of Earhart experts, scientists and technicians for a voyage that leaves Samoa on 7 August. They are heading for the remote atoll of Nikumaroro in the Republic of Kiribati, aboard the Ocean Exploration Trust expedition vessel Nautilus.

Nikumaroro is part of the Phoenix Island Protected Area, the largest and deepest mid-ocean World Heritage site. The search area is based on what are claimed to be clues gathered over 30 years by the International Group for Historic Aircraft Recovery (TIGHAR).

The project will feature in a two-hour National Geographic documentary called Expedition Amelia, to be broadcast in 172 countries on 20 October. Whatever the outcome of the expedition, the aim is said to be to illuminate Earhart’s story, 82 years on from her disappearance.

The American aviator had a connection with the National Geographic Society, as the first woman to receive its Special Gold Medal, in 1932. She had become a celebrity in 1928 as the first woman to fly across the Atlantic – on that occasion accompanied by a male pilot – but four years later made the transatlantic crossing solo. She also started the Ninety-Nines, an organisation for female pilots.

Earhart and her navigator Fred Noonan left Lae in New Guinea in their Lockheed  Electra heading for Howland Island, but TIGHAR believes that they landed to camp on Nikumaroro (then called Gardner Island), about 400 miles from their destination.

“I have always been intrigued by the story of Amelia Earhart, because she shocked the world doing what everyone thought was impossible, much like what I have attempted to do my entire career as a deep-sea explorer,” says Ballard.

“Using state-of-the-art technology and decades of evidence collected in regard to her disappearance, I would say we have a real shot at rewriting history by solving one of the greatest mysteries of our time.”