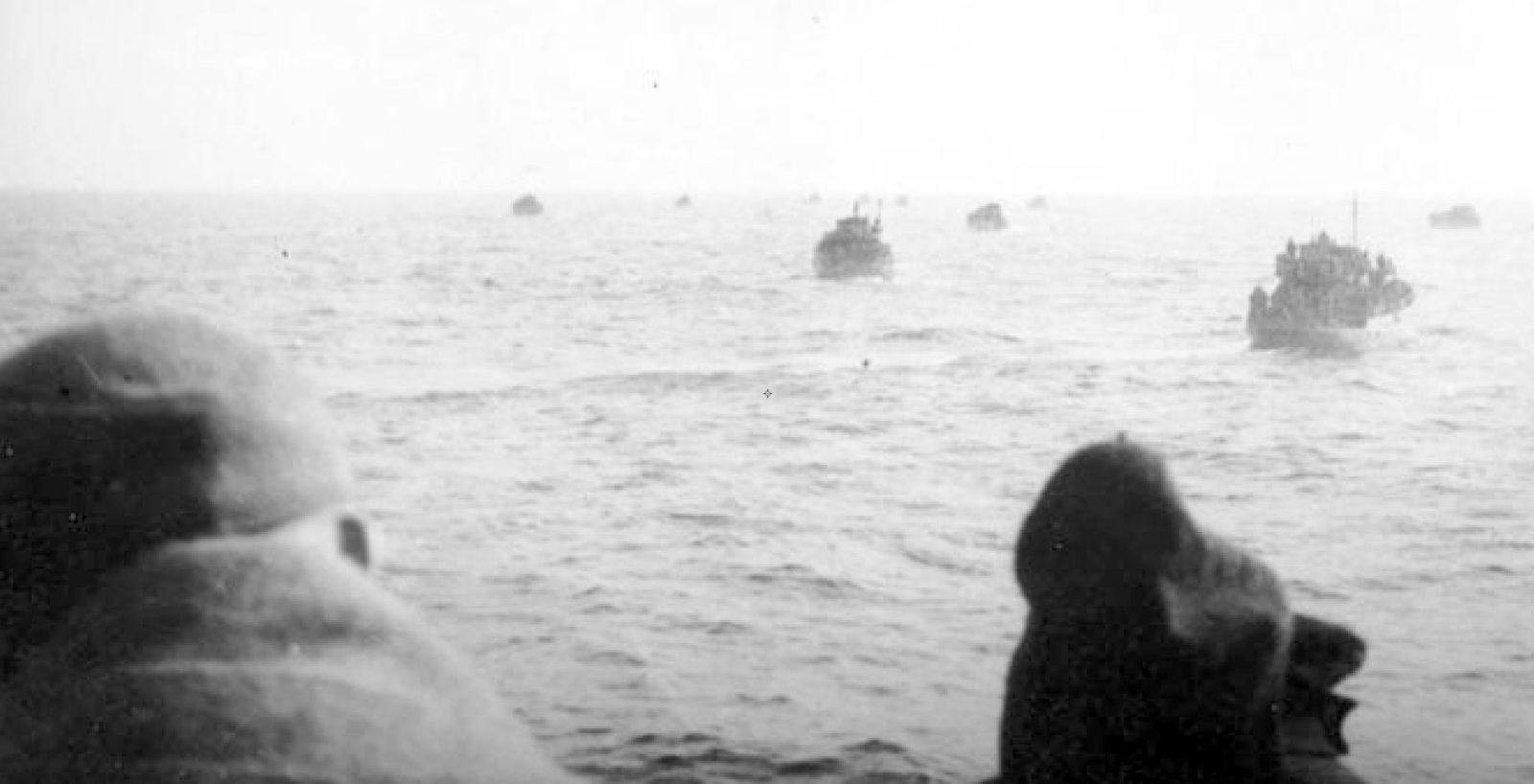 Divers with the technical group Baltictech have located the wreck of the steamship Frankfurt, a vessel involved in one of the world’s biggest maritime evacuations.

Operation Hannibal involved evacuating more than a million German troops and East Prussian civilians during the first five months of 1945 towards the end of WW2 in the face of  advancing Soviet forces.

The Germans lost 247 vessels during the operation, and Baltictech says that in 2020 it set itself the objective of finding the last five to remain undiscovered. Last year they found the first of these, the Karlsruhe, at a depth of 88m, as reported in October on Divernet.

Sunk by Soviet aircraft off the Polish coast, it had been the last vessel to leave Koenigsburg and the divers found at the wreck-site a number of crates with unknown contents, raising the possibility that they might contain parts of the priceless Amber Room looted from the Catherine Palace near St Petersburg. They have been awaiting the opportunity to return to investigate further.

The Frankfurt was also sunk by Soviet aircraft the month before the Karlsruhe, on 22 March. It was not carrying any cargo and all those aboard were reported to have survived. The divers located the wreck 40 nautical miles north of Rozewo in north-western Poland at a depth of 82m, and were able to confirm its identity after finding the ship’s bell.

“Wreck is in good condition, stern slightly buried in the bottom,” reported the team. “The rest is heavily settled but it looks beautiful. The unit is ‘militarised’, meaning it has nests of anti-aircraft guns on the bow and stern.”

The remaining three vessels the divers hope to find are the auxiliary cruiser Orion, sunk by aircraft on 4 May; the cargo vessel Baltenland, torpedoed on 27 December, 1944; and another cargo ship, the Gerrit Fritzen, bombed during an air-raid on 12 March.