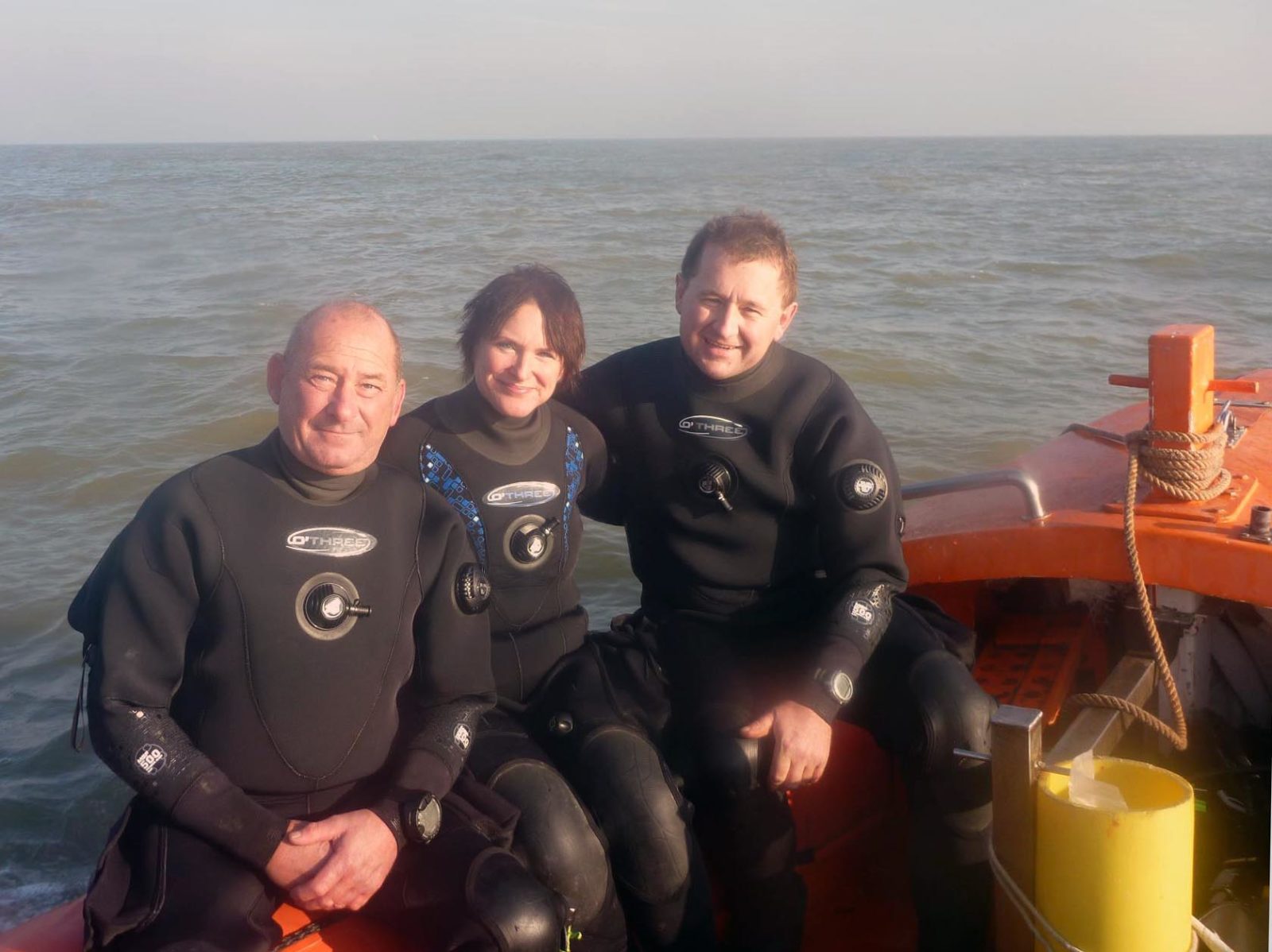 A campaign is launched today (3 July) to raise funds to save the wreck of the London, the historically significant ship that sank in the Thames estuary in 1665.

The Nautical Archaeology Society (NAS), working on the campaign with the London Shipwreck Trust and Southend Museum, is concerned that the wreck is being eroded by strong tides and the effects of passing ship traffic from the Thames Gateway port.

A “second-rate” ship from Oliver Cromwell’s era, the London was part of the fleet that brought King Charles II back to England after the Civil War. Its later sinking following an explosion caused the deaths of more than 300 people aboard.

The wreck was discovered in 2005 about a mile from Southend Pier during dredging operations. It has since been explored and excavated by three largely self-funded volunteer scuba divers, Steve & Carol Ellis and Steve Meddle, working in challenging conditions with the support of professional archaeologists.

An account of their work has been published on Divernet.

According to the NAS, this on-site work combined with remote sensing surveys suggest that the London could be the most significant wreck to be identified as suitable for excavation since the Mary Rose was raised in 1982.

“The wreck could be Essex and Southend’s own Mary Rose, bringing a new focus and significant tourist attraction to the region,” it says.

The Save the London campaigners hope to engage public and corporate financial support to pay for recovery, conservation and display of the wreck, including thousands of “priceless” historical artefacts.

A number of artefacts have already been recovered and are kept at Southend Museum. Some can be seen on display in its free London Shipwreck: Sunken Story exhibition until 20 July.

It is hoped that a significant portion of the London's hull can be recovered and conserved along with the artefacts to form a more extensive permanent display.

The campaigners say they already have support from Historic England, the town of Southend-on-Sea, National Maritime and archaeologists such as Sir Tony Robinson and Phil Harding. “The London is not just a ship or a piece of archaeology, but a part of British history, and a vital piece of our maritime heritage,” says Harding.

A number of campaign events are planned. In the meantime donations can be made online  or by text. To make a £10 donation, for example, text ‘SAVETHELONDON 10' to 70085.

A campaign video can be seen here