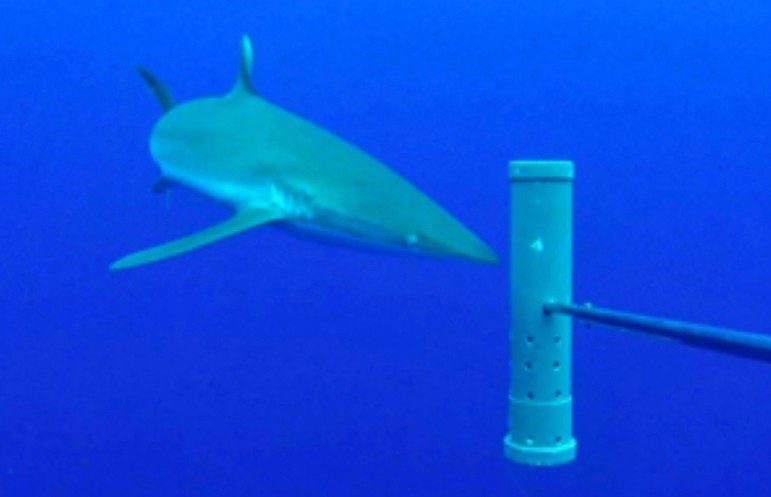 An underwater-camera network described as “the world’s largest ocean wildlife monitoring system” is being set up by the UK government in the majority of its Overseas Territories (UKOTs), which cover vast areas of the Atlantic, Indian, Pacific and Southern Oceans.

The deployment is being funded under the government’s Blue Belt programme, which covers more than 1.5 million square miles of ocean, according to the Centre for Environment, Fisheries & Aquaculture Science (CEFAS).

The centre’s scientists are working with the territories, the University of Western Australia and fish-counting body Blue Abacus to set up 66 “non-intrusive” Baited Remote Underwater Video Stations or BRUVS in open-ocean and coastal habitats, and analyse data collected from them.

The carbon-fibre BRUVs are stationary and “stereo”, consisting of two cameras on a frame located to enable lengths and distances to be calculated. A commonly used fish-surveying tool, they record both species attracted to the fish-bait they hold, and those that simply swim past.

Overseas territories not included in the programme are Bermuda, Gibraltar, the Falkland Islands, South Georgia & the South Sandwich Islands and Turks & Caicos.

The data accumulated is expected to enable scientists and the UKOTs to set benchmarks for diversity and species abundance, with improved information particularly on migratory species informing decisions about protection and management.

“The world’s tunas, sharks and large reef fish continue to decline in numbers and this trend must be reversed,” said co-founder of Blue Abacus and University of Western Australia professor Jessica Meeuwig. “This programme will give decision-makers the evidence they need to act decisively in support of their blue economies.

“Our refinements to conventional underwater cameras are what makes possible the roll-out of this programme over four ocean basins, the largest single such government-supported initiative globally.” The equipment is to be delivered over the next few months.