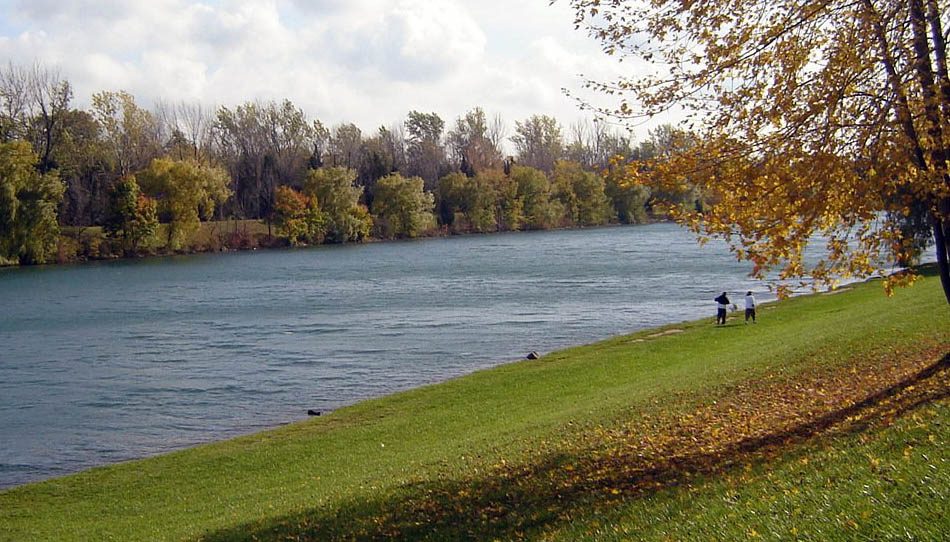 An unusual diving death has occurred in Canada, after a man became separated from his buddy and was trapped beneath ice in an inland waterway.

The incident occurred on the Welland Recreational Canal, a former part of the ship canal that connects Lake Ontario and Lake Erie. Managed as a leisure facility for residents of the city of Welland near Niagara Falls, it includes a section between two bridges called Welland Scuba Park.

This 11m-deep section has been developed by a local diving club with a clubhouse on the canal bank and underwater features including a houseboat, five cars and a training platform, and is populated by bass, perch, carp and pike. It is free for divers to explore, but the canal freezes over in winter.

Niagara regional police, firefighters and paramedics were called to the scuba park in the early afternoon on Saturday, 9 January after receiving reports that a diver had gone missing.

They were told that two men in their 20s had been diving in the iced-over canal. When they became separated one of them had surfaced, alerted a passer-by on the canal bank who raised the alarm, and then made unsuccessful attempts to locate his buddy under the ice.

Welland Fire Department officers wearing survival suits used a small inflatable rapid deployment craft to manoeuvre over the ice to the diver’s last-known location. The firefighters found and extricated the missing diver by cutting through the ice.

He was given CPR by Emergency Medical Services paramedics on the canal bank before being taken to hospital, where he was confirmed dead.

Police and the coroner’s office have launched an investigation into the fatal incident.