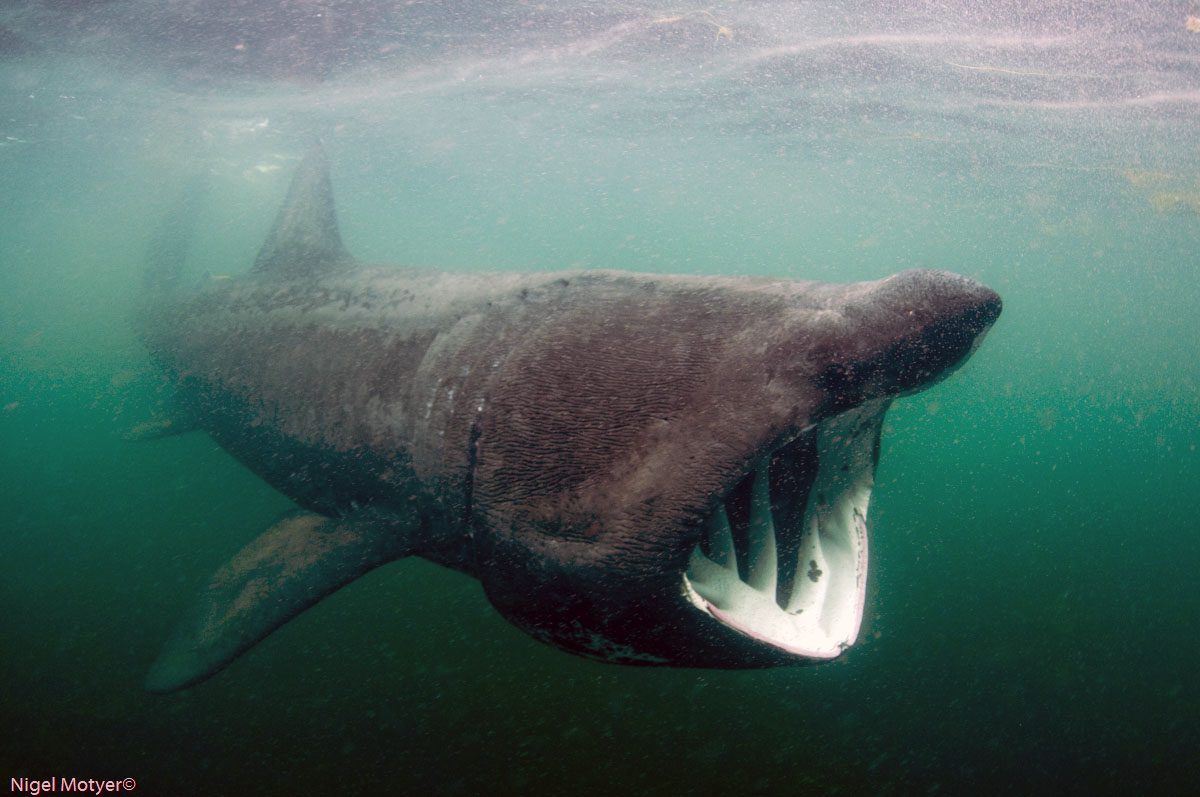 A basking shark has been shown to have swum from Ireland to Canada – only the second time such a transatlantic crossing has been recorded.

The female shark features in a study just published by marine biologists at Queen’s University Belfast and Western University in Ontario, Canada.

They say that the only previous evidence of such transatlantic crossing came in 2008, when another female tagged with a tracking device swam from the Irish Sea to the coast of Cape Cod, Newfoundland.

Images of the recently monitored shark were captured by an underwater photographer 993 days after it had been fitted with a satellite transmitter at Malin Head, Ireland’s northernmost point.

“Over 1500 individual sharks have been equipped with either visual ID or satellite tags in the Atlantic to date, leading to just a single record of transoceanic movement – until now,” said Queen’s PhD student Emmett Johnston, lead author of the study.

“This new evidence offers invaluable information to help us better understand the movements of this endangered species within an international context.”

“For this animal to show up across the ocean three years after it was tagged in Ireland highlights that we really need an international mindset when seeking to conserve this species,” said senior author Dr Jonathon Houghton, also from Queen’s.

And co-author Paul Mensink from Western added: “In the era of big data, it is amazing how much these fortuitous re-sightings of individual animals can tell us about an entire species.”

The collaborative study is published in the Journal of Fish Biology.​