The Bulgarian diver who died in Greece, as reported on Divernet on 25 September, was an instructor-trainer attempting to set a new world depth record for women by diving to 231m.

Teodora Balabanova, 45, died on the dive at Toroneos Bay, Halkidiki, and her husband Mihail, 47, is reported to remain in a critical condition after being airlifted to hospital in Thessaloniki.

The couple founded and ran the Atlantis Diving Centre in Nikiti and had been diving together for 17 years, according to a report by Bulgarian National Television.

The two divers were said to have spent a long time planning the record attempt, diving to the maximum depth as a pair, and expecting to resurface after 5.5 hours of decompression.

Teodora was reported to have become disorientated at depth and had to be pulled to the surface by support divers, with Mihail carrying out three hours of decompression before surfacing.

The Guinness World Record for deepest female scuba-dive was set at 221m by South African diver Verna van Schaik in Boesmansgat Cave in 2004. 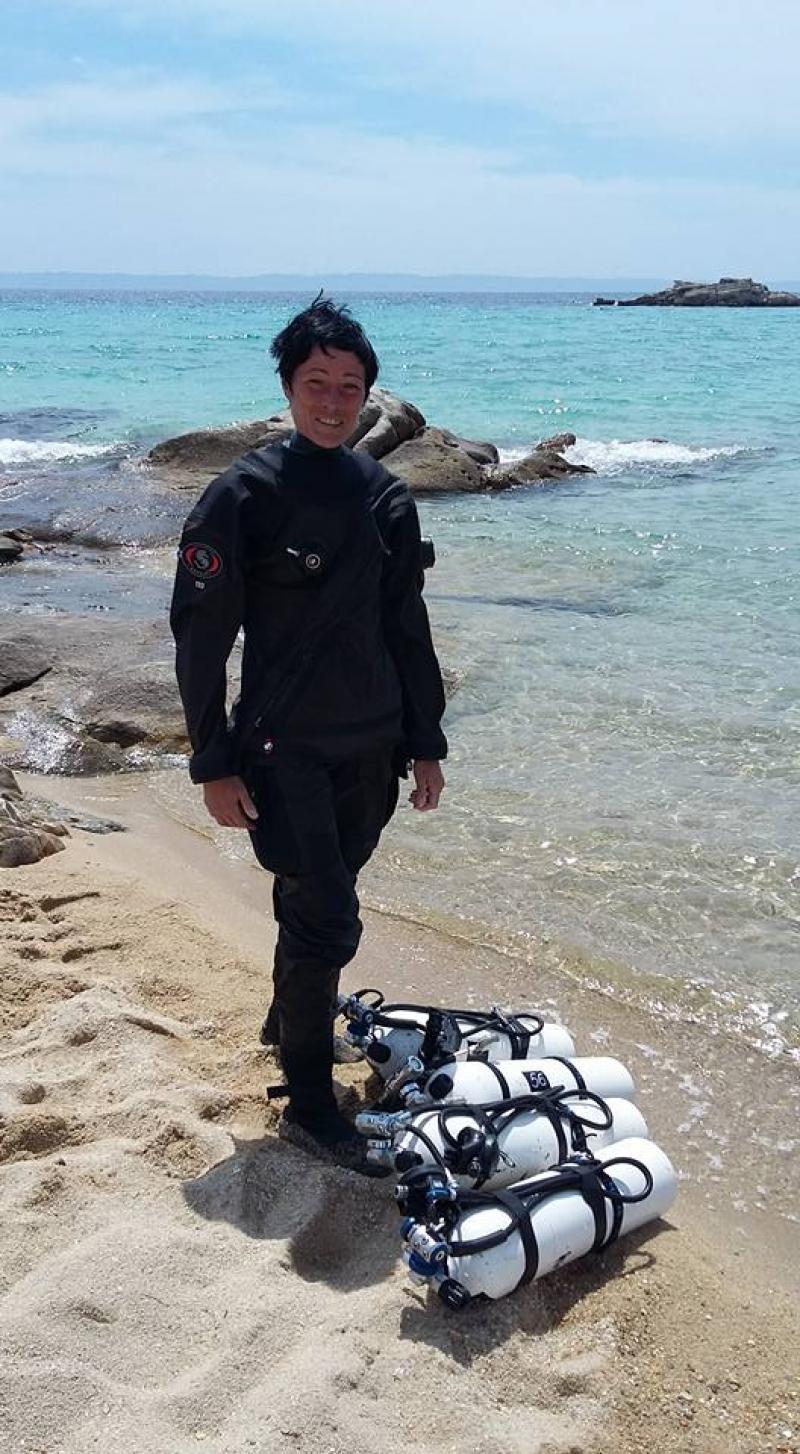