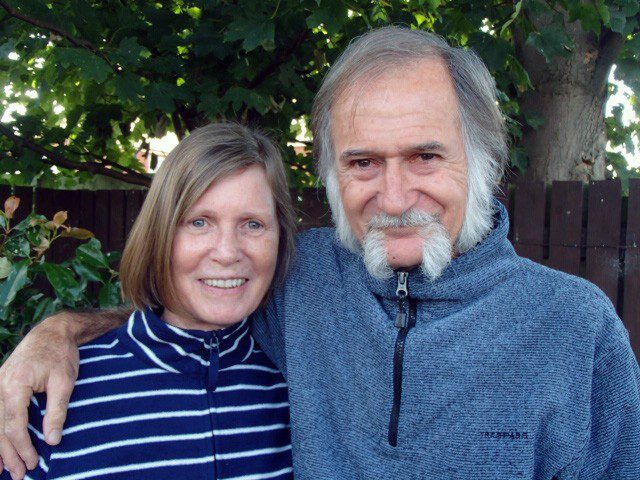 BSAC Advanced Diver and Instructor June Paver got a shock at DIVE 2019 at the NEC, Birmingham last Sunday (27 October) when she heard that she had won the show’s Grand Prize Draw.

Now she is looking forward to a luxurious £8000 dive trip to Indonesia with her husband Jean Paul aboard Emperor Divers’ new liveaboard Emperor Harmoni or existing schooner Raja Laut, depending on their preferred departure dates.

Tour operator Regaldive organised the prize holiday in partnership with Malaysia Airlines and Emperor Indonesia. The trip includes return flights for two from London plus seven nights on the liveaboard, including diving and all meals, as well as transfers and airport taxes.

June had been attending the nearby BSAC Conference over the weekend and took the opportunity to visit DIVE 2019 on the second day of the show.

“I filled in the Grand Prize Draw form when I came in and we talked about how wonderful it would be to win the prize, but then, as you do, I forgot about it,” she told Divernet. “I was absolutely thrilled when I heard that I’d won the holiday!”

A teacher of English as a foreign language, June met her French husband in Qatar in 1997, when she joined Doha Sub Aqua Club and he took her on her first dive. They dived regularly with the club until they left Qatar in 2014, and now split their time between homes in Methley near Leeds and Paris.

The couple have visited Indonesia once before when they dived at a resort in Sulawesi, but the liveaboard trip will take them into further-flung territory.

A spectacular prize holiday is given away to a visitor selected at random every year at the October NEC Dive Show, which is organised by Diver Group.

Dates for next year’s Birmingham Dive Show, the biggest annual event in the scuba diving calendar, are the weekend of 24/25 October 2020.