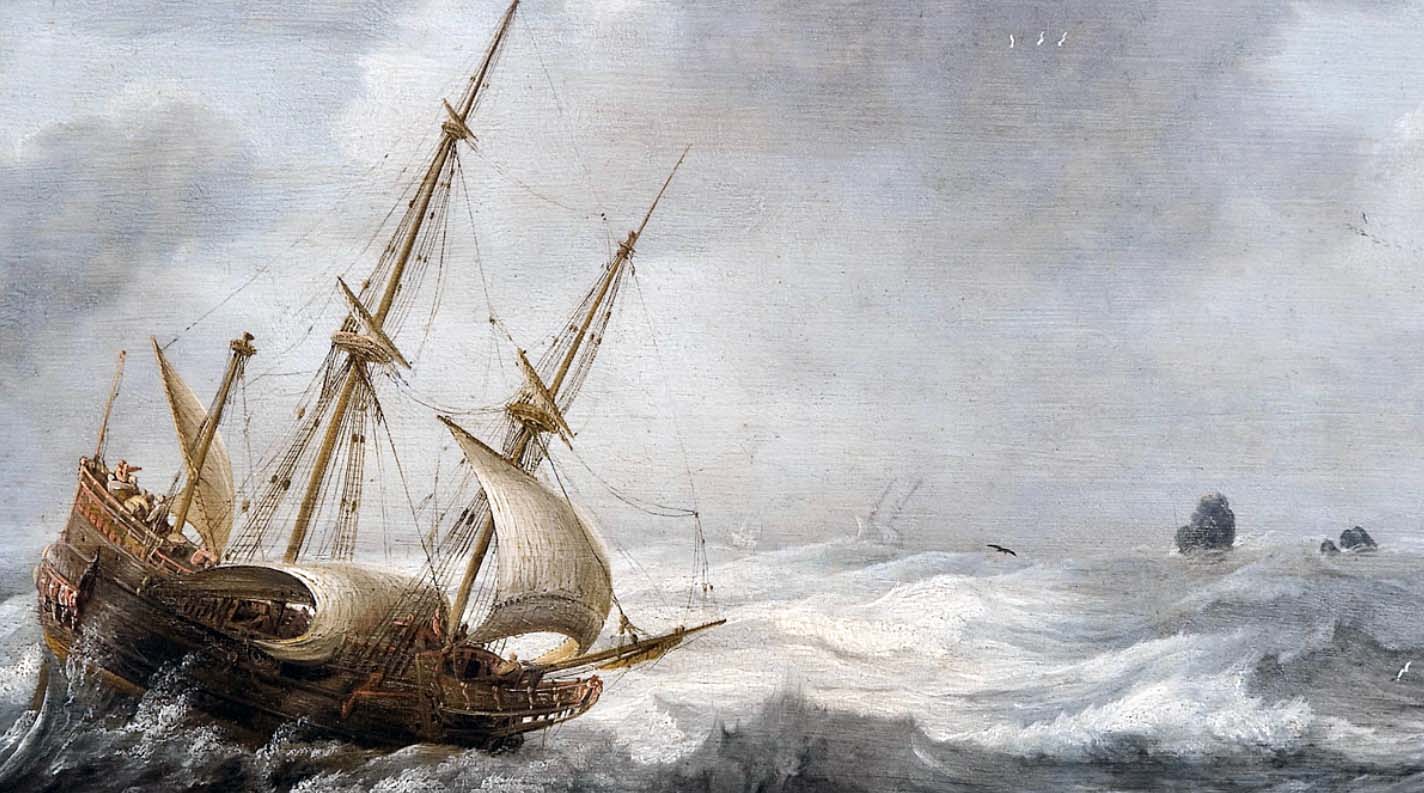 An anchor trawled up by a fishing-boat off Cornwall is believed to be from the long sought-after 17th-century English galleon the Merchant Royal, which sank in 1641 with a substantial cargo of gold and silver. Local technical diver Mark Milburn plans to dive the site – but has also expressed fears that an unconsidered “gold rush” to find the wreck could prove dangerous.

Regarded as the most valuable British shipwreck in history, the galleon became known as “the Eldorado of the Seas”.

Her cargo was said to include some 45 tonnes of gold, 400 silver bars, half a million coins and as much again in items of jewellery, with some estimates of its present-day value put higher than £2 billion. The wreck has long been a target for salvage companies.

Captained by John Limbrey, the Merchant Royal was returning to Dartmouth via Cadiz in Spain, following a three-year trading voyage to Spain’s New World colonies.

She was reported to have been taking on water when she encountered severe weather somewhere near the Isles of Scilly and, her pumps broken, sank on 23 September. Limbrey and 40 of the crew were rescued but 18 men died. The location of the anchor was described as 20 miles off Land’s End.

Milburn, who runs Atlantic Scuba and is a regular DIVER contributor, told iNews that he recognised the possibility that the Admiralty-pattern long-shank anchor could be that of the Merchant Royal.

However, he said that divers could be risking their lives in the treacherous waters in the area, at depths of around 90m, and was also concerned about treasures being salvaged without being reported.

The anchor remains in Newlyn harbour, and Milburn has been working with Brackan Pearce, the skipper of the boat that retrieved it, Spirited Lady, to conserve it in fresh water for more detailed examination. A flooded quarry site is one option.

Milburn confirmed that he would be attempting to dive at the location where the anchor was netted, but described the window of opportunity as very narrow.

“The site is exposed and we need the tide to be right and a weekend with no wind,” he said. “Because of the depth, you don’t get long to look for it.

“It’s dangerous diving. It takes a lot of equipment and most divers know that – you need to be an experienced technical diver.”