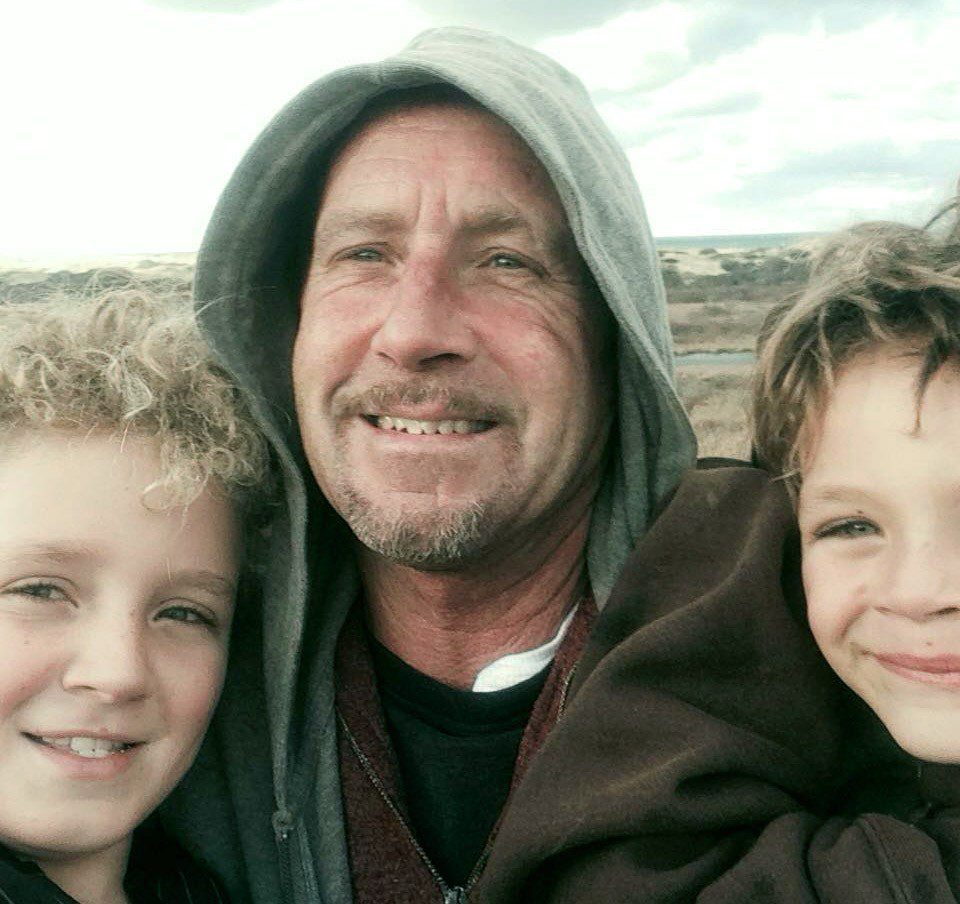 “All I could think of was my boys” – Michael Packàrd

A US scuba diver spent what must have seemed the longest half-minute of his life inside a whale’s mouth yesterday morning (11 June).

Commercial fisherman Michael Packàrd, 56, escaped with severe bruising, especially to his legs, after being accidentally engulfed by the feeding humpback off Cape Cod, Massachusetts.

“I was lobster-diving and a humpback whale tried to eat me,” the former abalone diver wrote on a community Facebook page. “I was in his closed mouth for about 30 to 40 seconds before he rose to the surface and spit me out. I am very bruised up but have no broken bones.”

According to the Cape Cod Times, the incident happened just before 8am, with Packàrd already on the second dive of the day from his boat the Ja’n J.

He was about 14m deep above the sandy seabed off Herring Cove Beach, in visibility of around 6m and surrounded by fish. Above him was a fleet of boats fishing for striped bass. Suddenly feeling a “huge shove”, he at first feared that he was the victim of one of the great white sharks common in the area, but felt no pain, only darkness descending.

“I could sense I was moving, and I could feel the whale squeezing with the muscles in his mouth,” Packàrd told the paper. “I was completely inside; it was completely black. I thought to myself ‘there’s no way I’m getting out of here. I’m done, I’m dead’. All I could think of was my boys – they’re 12 and 15 years old.”

Struggling to free himself, he said he lost but then recovered his regulator mouthpiece. He could feel the whale shaking its head in apparent discomfort before it eventually surfaced.

“I saw light, and he started throwing his head side to side, and the next thing I knew I was outside,” said Packàrd. His crewman Josiah Mayo saw the whale come up, thinking at first that it was a great white before it hurled Packàrd out into the sea.

Mayo, the son of a cetacean expert at the nearby Centre for Coastal Studies, later described the whale as medium-sized, and said it was probably feeding on sand lance, the eel-like fish abundant in the area.

Ingesting a diver would certainly have been accidental and swallowing him would have been physically impossible, with such incidents vanishingly rare outside the pages of the Bible.

Mayo recovered Packàrd onto the boat, called the emergency services and took him back to Provincetown, from where an ambulance transferred him to Cape Cod Hospital in Hyannis. He was discharged that afternoon.