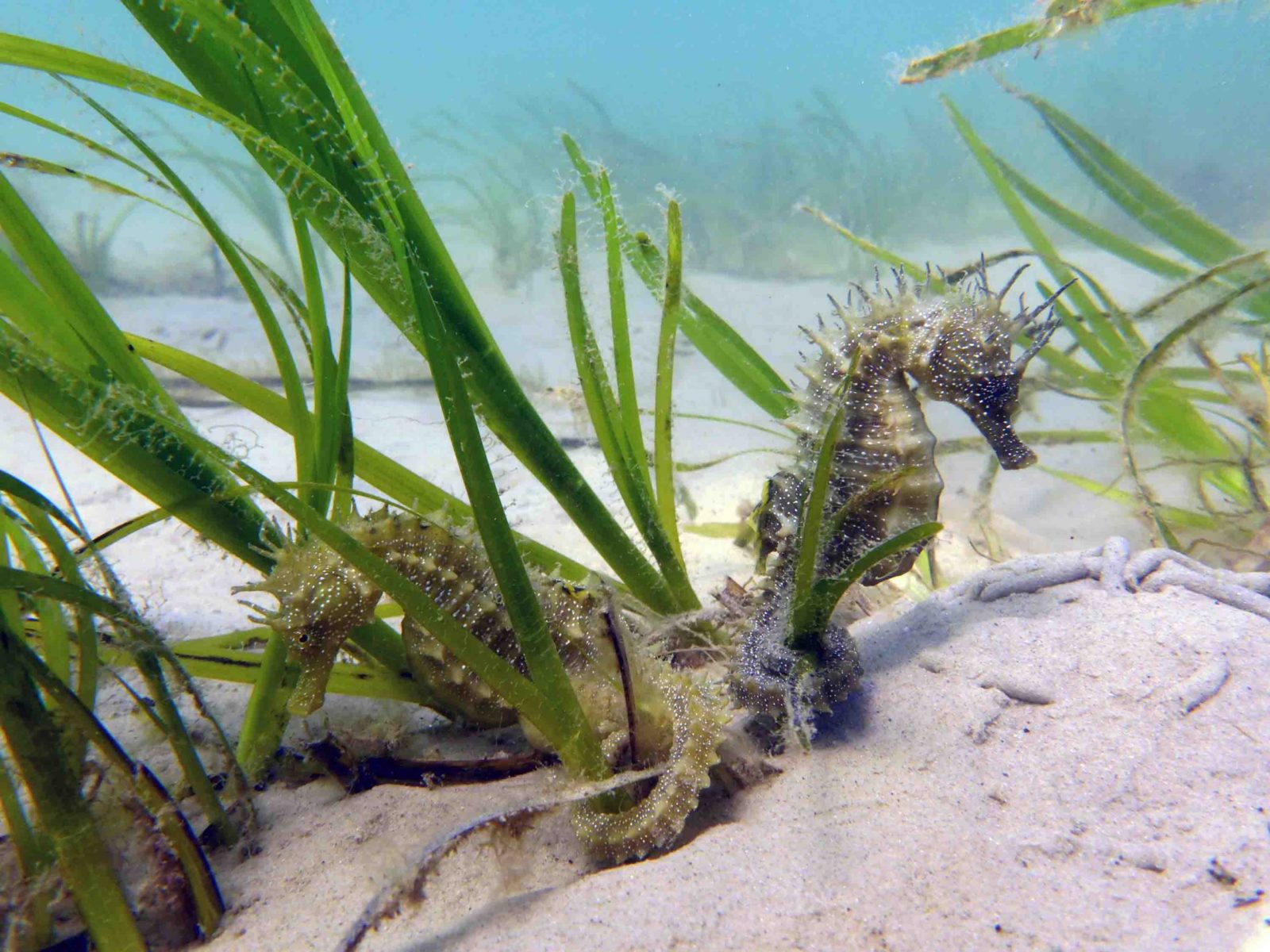 Conservationists including scuba divers have joined forces with the boating community in a bid to save the underwater environment of Dorset’s Studland Bay.
The Seahorse Trust and boatfolk, a national marina group, are collaborating on a non-profit scheme to place an initial 10 “eco-moorings” – an environmentally friendly alternative to the damaging practice of dropping anchors in the bay.
A helical screw anchor is driven into the seabed, with an elastic rode or cable connecting this to the mooring buoy. The rode stretches at higher tides and contracts at lower tides, preventing any of the equipment scouring the surrounding seagrass. Boaters no longer need to drop their own anchors, which can often drag before taking hold.
Each eco-mooring costs around £2000, but it is hoped that funds will be available to install up to 100 in the next few years, possibly with the help of sponsors. West Country restaurant group Rockfish has sponsored one of the initial 10 eco-moorings.
Advertisement
Advertisement

Studland’s seagrass is a breeding ground for spiny seahorses, which are protected under the Wildlife & Countryside Act. The area was designated a Marine Conservation Zone (MCZ) in 2019, with the aim of returning both seagrass and seahorses to “favourable condition”, and the scheme has been approved by the Marine Management Organisation.

Seagrass meadows not only provide essential habitat for species such as seahorses but also store up to twice as much carbon per hectare as terrestrial forests, helping to counter the negative effects of global warming.

“I am delighted to be working with boatfolk to develop a practical solution that allows boaters to continue enjoying this remarkable site, in a way that also enables the conservation of rare seagrass meadows and crucial seahorse breeding grounds,” said diver and Seahorse Trust executive director Neil Garrick-Maidment.

“boatfolk is all about making it easy for people to get out on the water and to enjoy their time afloat,” said the group’s MD Michael Prideaux. “Providing an alternative option at Studland that protects this incredible marine environment is about doing the right thing for boaters and for our planet.

“Financial return is not an objective here; we are committed to making Studland Bay a sustainable boating destination for generations to come and are proud to be putting our name and resources behind the scheme.”

The move is part of boatfolk’s Coastline Deadline sustainability strategy.