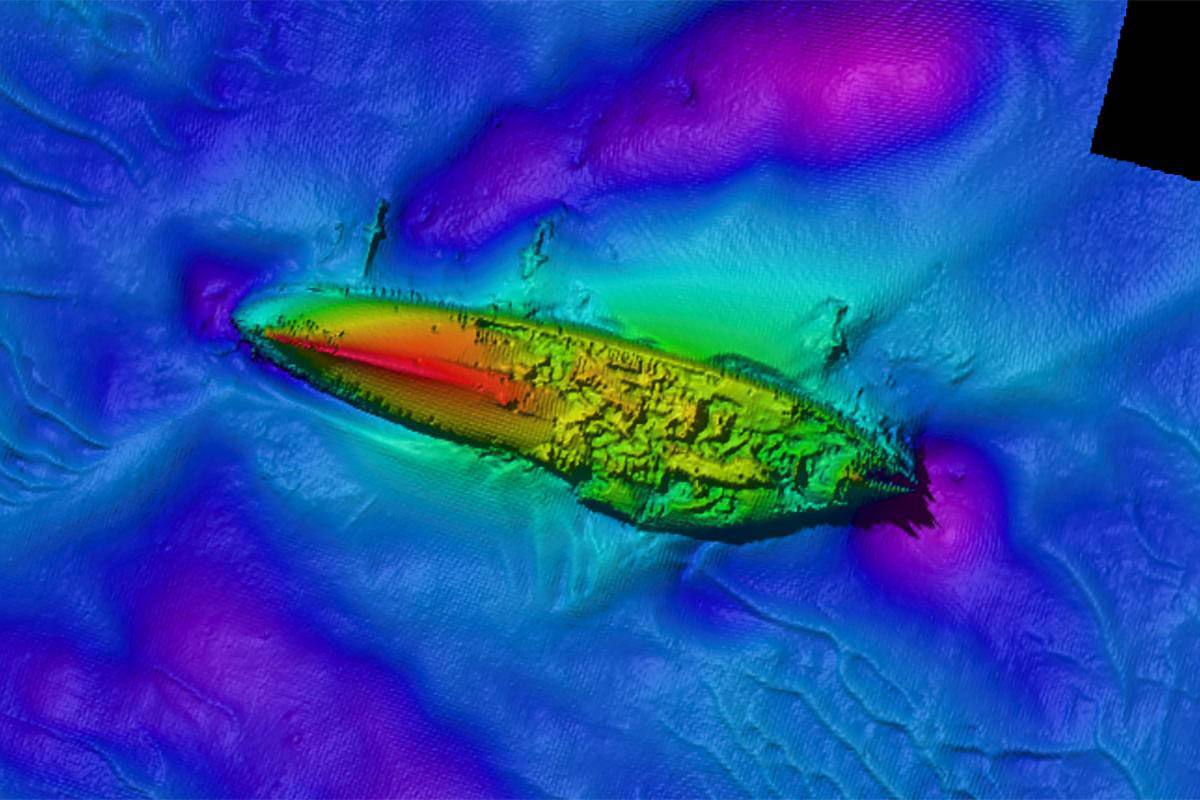 German “Ironclad” the SMS Grosser Kurfürst, which sank on her maiden voyage off Folkestone in Kent in 1878 after being accidentally rammed by another German warship, has been scheduled and added to the National Heritage List for England.

Scheduling of the English-Channel wreck, on which 284 of the nearly 500 men aboard lost their lives, means that recreational scuba divers are allowed to dive the site but that its contents are given “a level of protection”. Historic England (HE) recommended the move to the UK government.

In May 1878, while preparing for annual summer training sessions in the Channel, the Grosser Kurfürst turned suddenly to avoid colliding with a pair of fishing boats and as a result was accidentally rammed by the Konig Wilhelm.

That vessel’s ram bow ripped away the Grosser Kurfürst’s armour-plating and gouged a huge hole in her side, causing her to sink rapidly. The wreck now lies inverted at a depth of 30m.

The Grosser Kurfürst (the Great Elector, a reference to 17th-century Prussian leader Frederick William) was built at a time when warship designers were moving from timber to the armour-plated warships with large-calibre guns that would become the Dreadnought battleships of WW1.

The ship had been laid down in 1870 but took eight years to complete, partly because of a midway design change that ended with her being equipped with a pair of revolving twin-gun turrets, more in the style of a cruiser than a battleship.

She was one of only three Preussen-class ironclad warships. These had been authorised under a rebuilding programme designed to strengthen a navy perceived as weak after being unable to break a Danish blockade.

“This historic shipwreck tells the story of Germany’s increasing naval strength in the late-19th century at a time when Britain and Germany were on friendly terms,” said HE Chief Executive Duncan Wilson.

“The SMS Grosser Kurfürst is important as the only non-Royal Naval warship recorded as wrecked in English waters for the period 1860-1913.”

As part of the scheduling, a war memorial at Cheriton Road Cemetery in Folkestone, where many of the recovered bodies were taken to be buried, has been listed at Grade II.