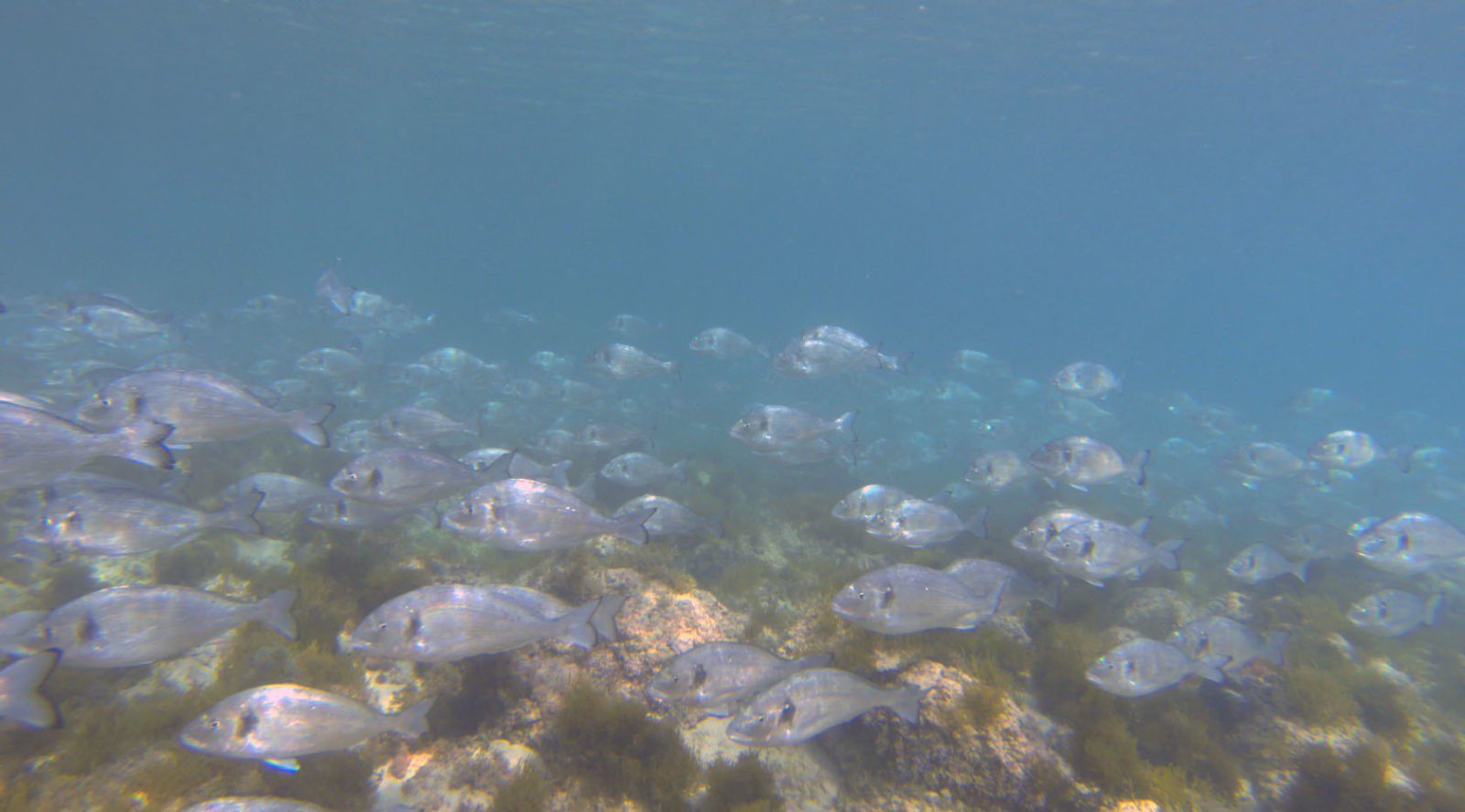 A severe weather event in Malta has brought an unexpected dividend for scuba divers.

The storm struck on Sunday, 24 February, causing waves to build as high as 5m, flooding beaches and streets in the north-eastern coastal town of Xemxija.

It also caused a breach of a large sea-pen at one of the fish-farming operations in the area, leading to what has been estimated as several hundred tonnes of sea bream making their escape.

Thousands of these fish were hurled ashore, causing local people to brave the storm and head out to collect them. Many were later offered for sale, causing the authorities to warn against the dangers of eating fish sold in an unregulated way

Most of the fish escaped alive, however, and are now delighting divers, especially around the island of Gozo, which lies about three miles to the north of Malta.

“We’re seeing them all around Gozo,” Richie King, who runs the Scuba Kings dive-centre on the island, told Divernet later in the week.

“We dived yesterday at Mgar ix-Xini, and our try-divers and even instructors couldn’t believe their eyes – it was wall-to-wall fish!”

Sea or gilt-head bream (Sparus aurata) can grow as long as 70cm (though they are usually about half that length) and weigh more than 7kg.

Scuba Kings Gozo, which is based in Marsalforn, is the island’s only British-owned PADI and BSAC dive-centre, says King.

You can see his video of a sea bream shoal here.