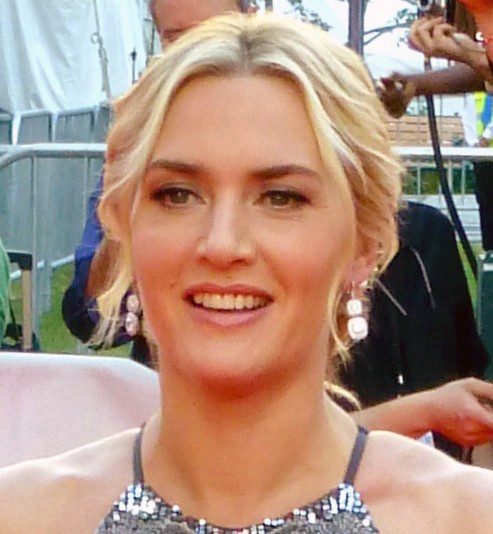 British film-star Kate Winslet puts everything into her acting roles, and lately she has been carrying out underwater breath-holds that could give her a winning place in the UK  freediving team should she decide on a sudden career-shift.

The 44-year-old received expert tuition in freediving for her upcoming role in Avatar 2, and her static apnea record is reported to be a breath-taking 7min 14sec, which she describes as “crazy, crazy stuff”.

In James Cameron’s upcoming $1 billion movie Winslet plays Ronal, one of the underwater-dwelling race set to feature in this and the next film in the projected five-part saga. The sea people, called the Metkayina, live on giant oceanic reefs on the moon Pandora.

The actor claimed that she nearly drowned while making Titanic with Cameron, when her coat got caught and trapped her under water (Cameron has denied that she was ever in serious danger). But for Avatar 2 she has come back for more, insisting on doing all the underwater scenes herself rather than using a body double.

Using a 2.25 million litre tank, Cameron has been filming using performance-capture techniques above, at the surface and beneath the water. The whole cast had to be trained to freedive to allow for extended underwater takes without resorting to scuba, and they were coached by well-known US freediver Kirk Krack.

Divernet put it to leading competitive freediver Beci Ryan, who sits on the British Freediving Association (BFA) committee, that Winslet appeared to be outperforming the stars of the national team.

“This is an impressive breath-hold by Kate Winslet and we’re delighted to hear how passionate she is for the sport of freediving,” said Ryan. “Kirk Krack is an American freediver and well-known within the freediving world for his work with Hollywood actors such as Tom Cruise, training them for underwater apnea work in films.” Also a noted scuba diver, Krack was named DAN / Rolex Diver of the Year in 2016.

“The current UK women’s static record is 6min 58sec, held by Alice Hickson and set at the AIDA Pool World Championships in Belgrade in 2015,” said Ryan. “Alice’s record currently places her 13th in the world.

Beci Ryan was also concerned about Winslet’s apparent solitary walkabout in the tank. “At the BFA we promote safe freediving practice and it appears that Kate was practising breath-hold on her own – we strongly advise people never to hold their breath on their own, not even in the bath!”

But she welcomed the idea of Winslet getting involved in competitive freediving: “If Kate had any desire to perform on the British team, we would wholeheartedly encourage her to do so!”

The global coronavirus shutdown has delayed both live-action filming of Avatar 2 in New Zealand and virtual production work in Los Angeles, and the movie is now unlikely to hit screens before 2023 – some nine years after its original projected release date.