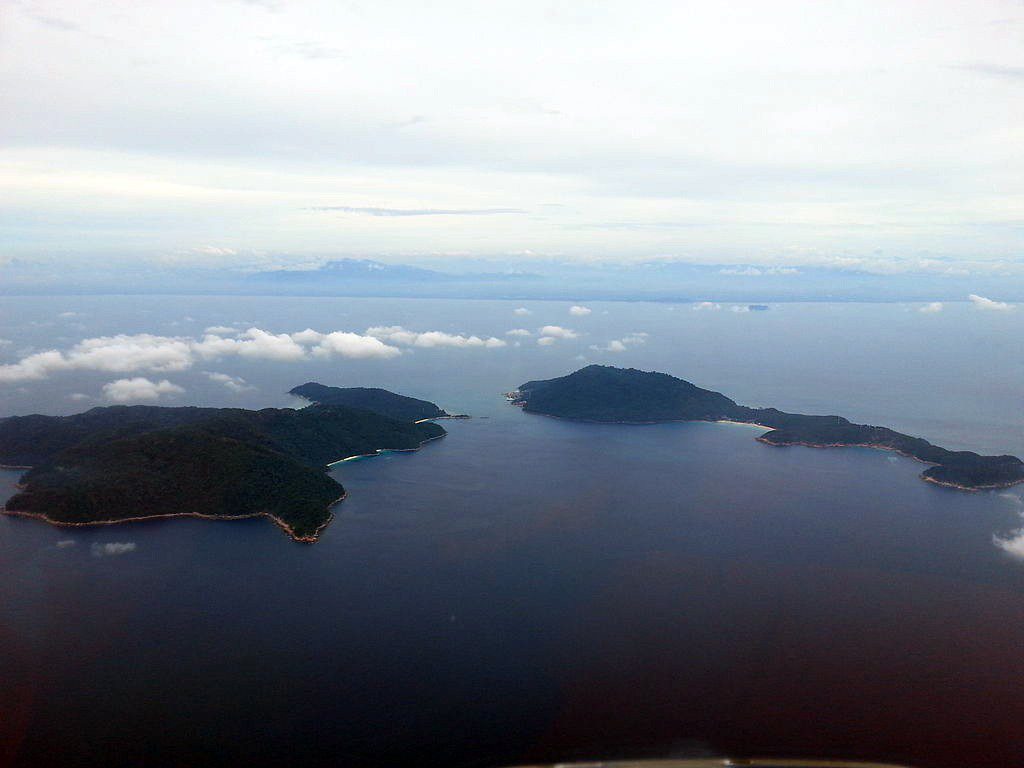 A 61-year-old woman reported to be a member of Malaysia’s Perak royal family has died while diving off the Perhentian Islands, according to news agency Bernama.

The woman was on an afternoon dive on 24 March with a group off Pasir Hantu between the two main islands, and said to have been at a depth of 19m when she appeared to have problems with her air supply.

The divers moved up with her to 15m, at which point she signalled that she was OK and continued with the dive. However, she was then reported to have become weak, and had to be guided to the surface.

She was declared dead after being brought to the health clinic, the islands' only medical facility.

Perak is a state in the north-west of peninsular Malaysia. Pulau Perhentian, a well-known diving location, is a small island group off the eastern side of the peninsula, in the South China Sea.

Local police have not commented on the incident.