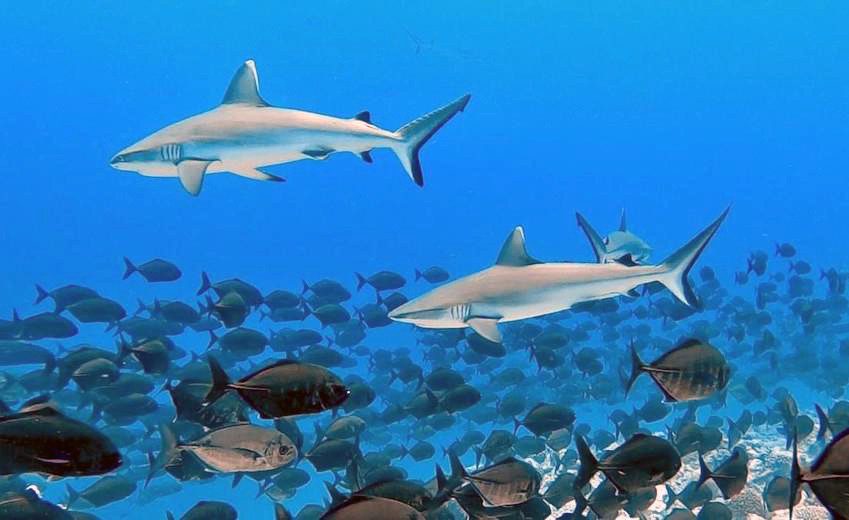 Following recent speculation that the Maldives was about to renege on its commitment to shark protection, the government has issued a statement denying that it had any plans to lift its ban on shark-fishing.

The ban was imposed within the Maldives’ 353,000sq mile Exclusive Economic Zone (EEZ) in 2010. The move came in response to concerns about shark stocks in its waters and in the wider Indian Ocean, where it was the first nation to declare its entire EEZ a shark sanctuary. It is one of only 17 such sanctuaries in the world.

The speculation had been fuelled by statements made by Minister of Fisheries, Marine Resources & Agriculture Zaha Waheed to the Maldives Parliamentary Committee on Economic Affairs.

However, she has now stated that her remarks were taken out of context. She had been referring not to lifting the ban but to discussions about reinstating the bigeye tuna longline fishery and concerns about managing shark bycatch.

Fishers targeting reef fish and yellowfin tuna had previously raised concerns about their target species suffering from increased shark predation since the sanctuary was set up.

The ministry stated that, while it understood their concerns, the Maldives Marine Research Institute (MMRI) had carried out a scientific surveys to assess the validity of their arguments, and its preliminary results had failed to indicate any significant increase in shark numbers since 2010.

Any perceived rise in predation on fish stocks could be linked to regular shark-feeding and increased disposal of biodegradable waste at sea, it suggested. These practices were known to have a negative effect on sharks’ natural hunting behaviour.

The ministry urged scuba divers, the public and the tourism industry to avoid feeding or chumming to attract sharks.

Training agency PADI, which says that it and the wider diving industry were instrumental in establishing the sanctuary, had linked with Project AWARE and “200 concerned local and international stakeholders” to call for the ban to be maintained. Its staff recently met Waheed to reinforce their position and underline “the critical role sharks play in dive tourism”.

She had assured them that the government had no intention of overturning the ban, said PADI, and that it remained committed to sustainable and responsible management of fisheries and marine resources.

“Sharks are a dominant force in dive tourism in the Maldives,” said PADI Worldwide president and CEO Drew Richardson. “We congratulate the Maldives’s commitment to their ongoing protection. The Maldives continues to lead by example, among the most progressive countries on this critical issue.”

Tourism accounts for an estimated 25% of Maldives’ gross domestic product, with diving and snorkelling the most popular activity. According to PADI, shark-fishing before the ban was worth only US $700,000 to the economy, compared to $2.3 million from shark tourism.

By 2018, it says, the shark sanctuary had increased dive-trip demand in the Maldives by 15%, raising an additional $6m. According to consumer research any reopening of a shark fishery had the potential to halve dive-tourism demand.