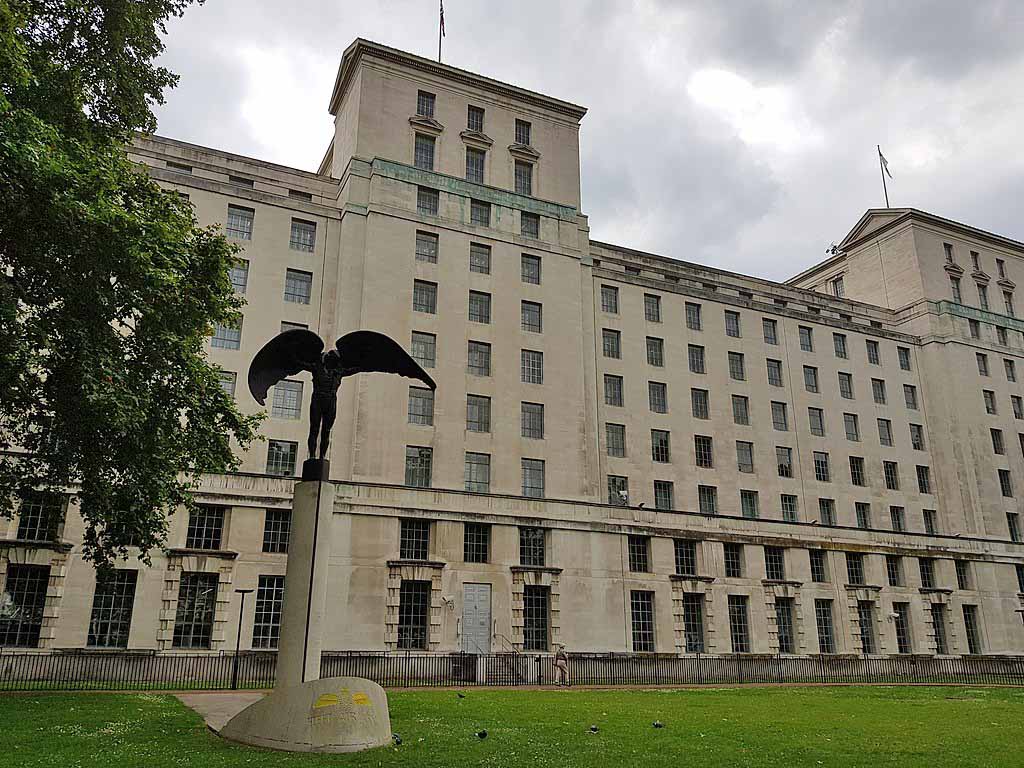 For the second time in the space of a month, Britain’s Ministry of Defence (MoD) has been issued with a Crown Censure by the Health & Safety Executive (HSE) following the death of a military diver while training.

On 12 September Divernet reported that the HSE had issued two Crown Censures to the MoD for the death of  LCpl George Partridge at the National Diving & Activity Centre, Tidenham on 26 March, 2018.

Crown Censures, the HSE’s maximum sanction, record that a government body has failed to comply with health & safety legislation, and if not immune would likely have been convicted. By accepting such censures, the MoD admits to a breach of duty.

The latest Crown Censure also follows a fatal incident from 2018. On 14 November Marine Benjamin McQueen, 26, was on a training exercise in Portland Harbour, Dorset when he became separated from his group. He was recovered to the surface and given CPR before being pronounced dead.

The HSE later served the MoD with two Crown Improvement Notices noting failure to conduct suitable and sufficient risk assessments for the exercise, and the MoD had subsequently rectified these issues, according to a report in Somerset Live.

“This was a tragedy for all concerned,” stated HSE inspector and diving specialist Nick Deppe.

“However, just like any other employer the MoD has a responsibility to reduce dangers to its personnel, as far as it properly can. The scenario of a diver becoming separated is a very real risk that needs to be managed.”