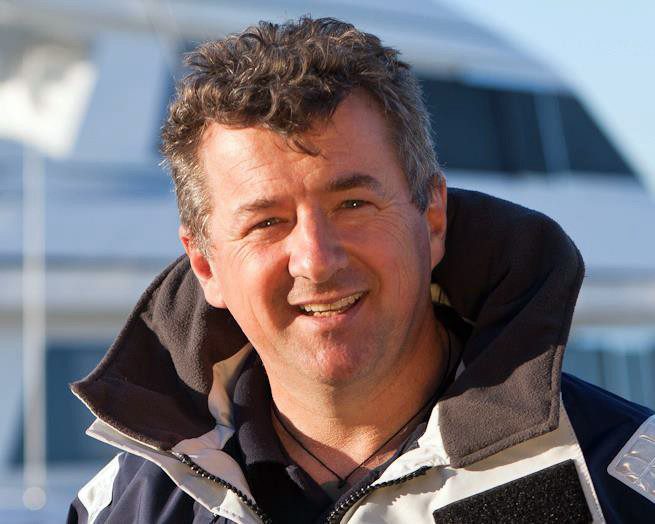 A submersible making one of the first dives to the Titanic for 14 years last summer struck the wreck – but the collision was kept quiet until this month with the knowledge of the US government, claims salvor-in-possession RMS Titanic Inc.

US exploration company Caladan Oceanic organised the expedition, which involved five dives over eight days in early August, with a representative of US government agency the National Oceanic & Atmospheric Administration (NOAA) acting as an observer.

The two-person Triton submersible Limiting Factor had been hired by British company EYOS Expeditions to take Newcastle University scientists to study and record the condition of the 2.5-mile-deep wreck.

But on one occasion, while manoeuvring to deposit scientific samples, the pilot was said to have lost control as a result of “intense and highly unpredictable currents”, according to a report in the Telegraph.

The news comes days after the UK and USA announced “momentous” new levels of protection for the Titanic, as reported on Divernet . Scientists have reported rapid deterioration in the wreck’s condition.

EYOS co-founder and expedition leader Rob McCallum said that any damage resulting from the impact would have been minor. He said it had occurred at a point near a breach of the starboard hull, and that on their return the only sign had been a rust-stain on the side of the submersible.

However, RMS Titanic Inc said that EYOS taking five months to admit to the collision in an official report raised “troubling issues”, and has demanded that it produce video footage of the incident. It has also filed a lawsuit alleging that NOAA had been aware of the incident but kept it quiet.

NOAA is currently in contention with RMS Titanic Inc, because it opposes the salvor’s recently announced plans to open the wreck to remove its Marconi wireless system.

Over the years some 5500 artefacts have been recovered from the Titanic, though many were from the debris field, and a number of items have been sold at auction.