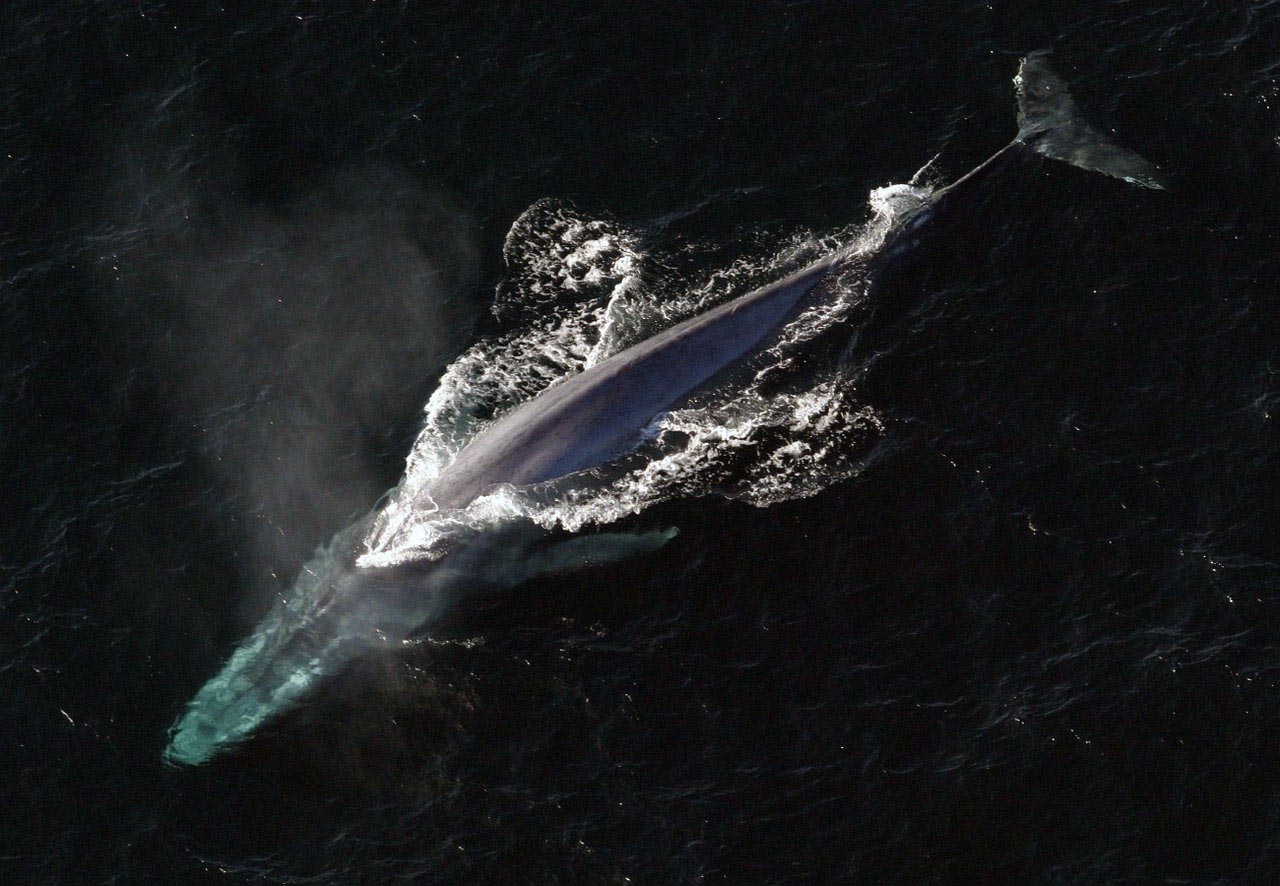 A previously unsuspected second population of blue whales has been identified in the Indian Ocean from their unfamiliar song patterns.

Their distinctive sounds were recorded at three locations more than 2000 miles apart, starting in 2017 off Madagascar, then further north off Oman in the Arabian Sea as well as in the Chagos Archipelago in the middle of the ocean. The scientists who made the recordings have just published their study.

Until now the Indian Ocean had been thought to harbour only a single population of blue whales – those encountered by some fortunate scuba divers in the past off Sri Lanka. But although all blue whale song is characterised by regularly spaced-out low-frequency repetitions of one phrase, the two sets of sounds didn’t match up.

Even without visual or genetic data, the scientists studying the audio recordings are confident that there are at least two distinct populations of Balaenoptera musculus in the Indian Ocean, while pointing out that there might be some overlapping between the two.

Soon after the recordings were taken off the Omani coast, blue whales were sighted in the vicinity. Blue whale song had never before been identified in the western Arabian Sea.

The timing of the whales’ presence there suggested that intensive illegal Soviet whaling that saw 1294 blue whales killed in the 1960s had targeted this population rather than, as previously assumed, the more widely distributed “Sri Lanka” population.

Among the biggest animals ever to have existed, blue whales were hunted almost to extinction before whaling was banned in 1967. However, the remaining blue whales in the Indian Ocean are thought likely still to be struggling with the combined effects of overfishing, shipping and extraction activities and coastal development.

“The potentially restricted range, intensive historic whaling and the fact that the song-type has been previously undetected suggests a small population that is in critical need of status assessment and conservation action,” say the international team of scientists, who were led by Salvatore Cerchio, director of the African Aquatic Conservation Fund’s Cetacean Programme. Their report is published in Endangered Species Research.

In November Divernet reported on another study from the same journal concerning the return of critically endangered Antarctic blue whales to South Georgia, where whaling had again all but annihilated the once-abundant population by the 1960s.