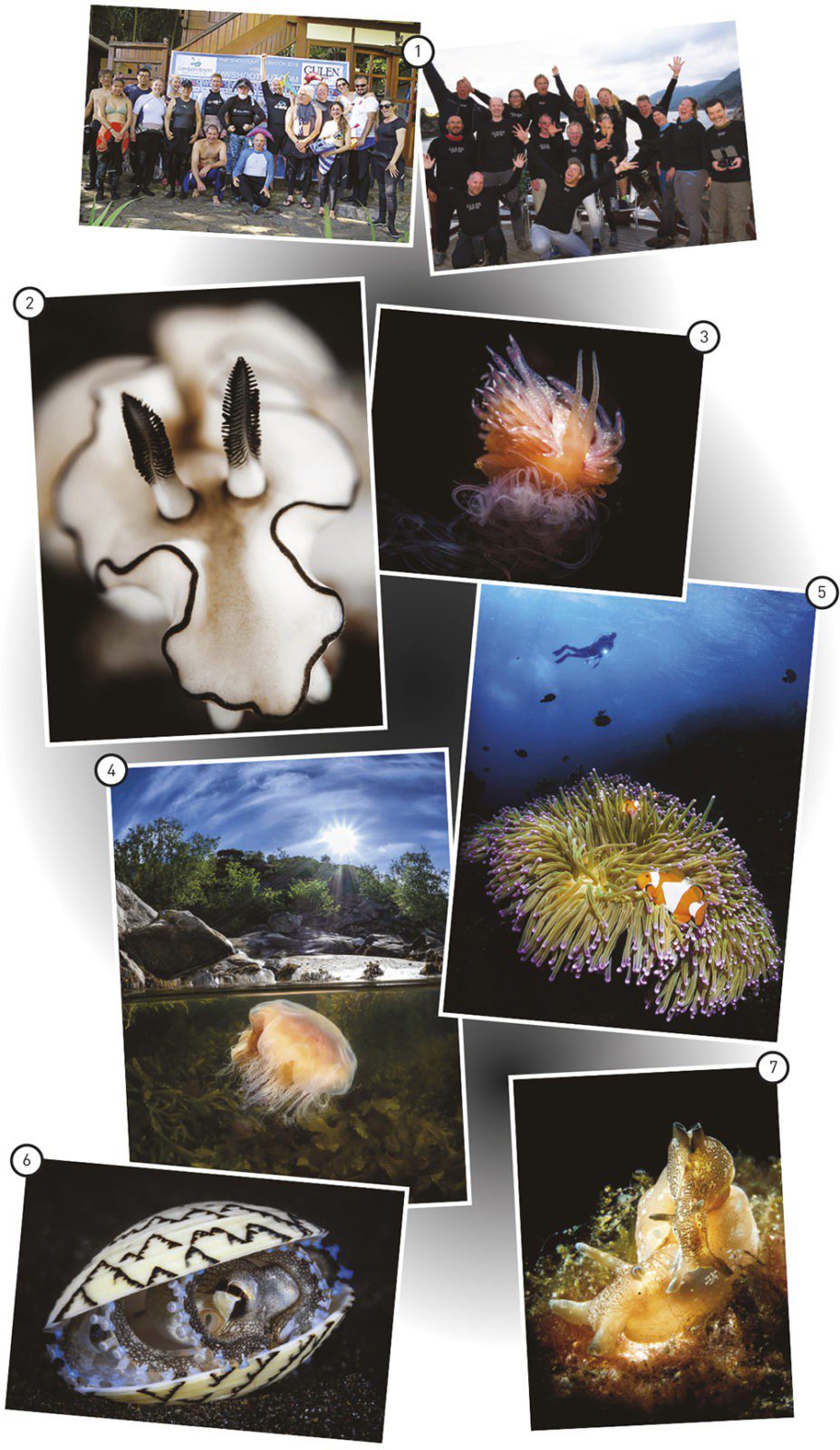 THE SHOOTOUT is a unique underwater photography event that pits two teams in dive resorts around the world against each other in live shootouts.

In 2016, a team at Lembeh Resort, Indonesia competed in a live shootout with a team at Gulen Dive Resort, Norway, with the former winning.

This year, from 16 to 23 June, a rematch was held, with the Lembeh team captained by Alex Mustard and the Gulen team by Keri Wilk.

The contest had three categories: Nudibranchs, Fish/Invertebrates and Wide Angle, and at the end of each competition day, the participants’ images went forward to an online public vote.

THE NUDIBRANCH and Fish/Invertebrate rounds were both narrowly won by Team Lembeh, while Team Gulen won the Wide Angle category. These results allowed Team Lembeh to retain its title and win the contest overall.

The actual winning margin was only 66 votes (out of more than 4000), making it a very close-run thing right up to the end.

Alongside the team contest, the individual competition was won by Galice Hoarau of Team Gulen, with Nick More and Kellda Centeno of Team Lembeh taking second and third places respectively.

Along the way, both teams created a spectacular collection of underwater images, which can be seen at uwshootout.com

The 2018 SHOOTOUT was such a success, says organiser Adam Hanlon of wetpixel.com, that plans are already afoot to run a further rematch in 2020.