The light cruiser, found by the expedition team at a depth of 4.2km off the Solomon islands, was torpedoed by Japanese forces during the Battle of Guadalcanal in 1942.

Fatalities numbered 687, including five brothers of Irish descent famed in the USA for insisting on serving together despite naval regulations.

The Sullivan brothers’ motto “We stick together” was said to have become a rallying cry for Allied forces in WW2 after their deaths.

The warship wreck was discovered on 17 March.

“Finding the USS Juneau on St Patrick’s Day is an unexpected coincidence to the Sullivan brothers and all the service-members who were lost 76 years ago,” said Robert Kraft, Director of Subsea Operations for Paul Allen.

The wreck was picked up on side-scan sonar by Petrel’s autonomous underwater vehicle (AUV) and identified the following day from video shot from an ROV.

The Juneau had been commissioned only the year before she sank.

She was cut in half by an explosion after being torpedoed, and in the heat of the battle it proved too difficult to pick up survivors, although 10 men were rescued eight days after the sinking.

Read more here and, on the USS Lexington discovery, here. 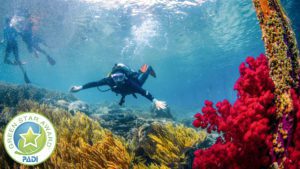 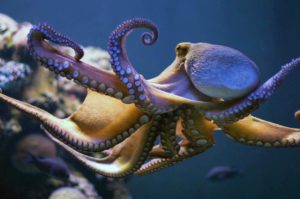 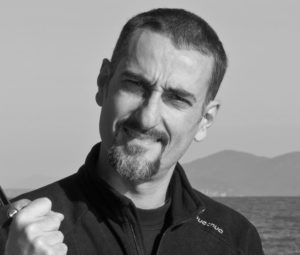 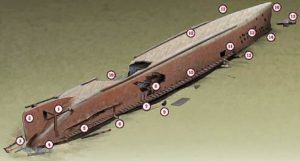 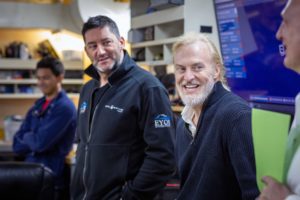 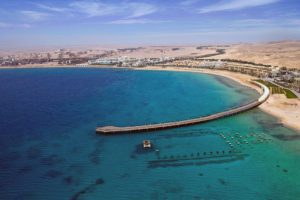 A second woman has been killed, apparently by a shark, in the same part of the Red Sea coast that had seen a bitten snorkeller