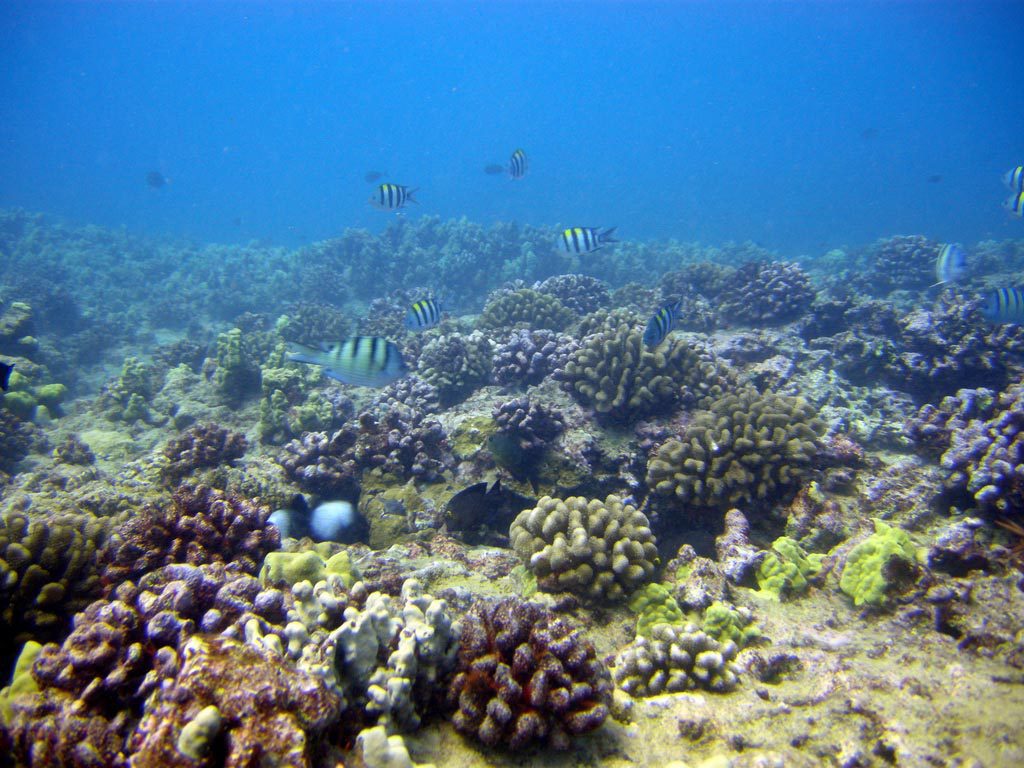 A 13-year-old boy on holiday with his family in Hawaii has died while scuba diving about a mile off Maunalua Bay.

The location lies on the south-east coast of the island of Oahu, and the boy and his family had been staying further west in Waikiki. They left on a dive-boat at around 9am on 5 January for a shallow-reef Discover Scuba experience with Island Divers Hawaii.

The alarm was raised at some point after 11am, and the unnamed boy was found unconscious on the seabed at a depth of around 18m by Ocean Safety & Lifeguard Services divers. Paramedics carried out CPR once he had been brought ashore, but he was pronounced dead on arrival at hospital.

Witnesses among some 20 people on the dive-boat told TV station KHON that the boy had suffered a panic attack under water and become separated from the group, in strong currents and with visibility reduced from an expected 30m to less than 5m.

According to one diver, an instructor had described the visibility as the worst he had seen in 20 years of diving in the area. The boat-crew had embarked on an underwater search but at least eight minutes had elapsed before they called in outside help, witnesses told KHON.

Police are carrying out an investigation.