Canada: MPAs to mean what they say

Canada: MPAs to mean what they say 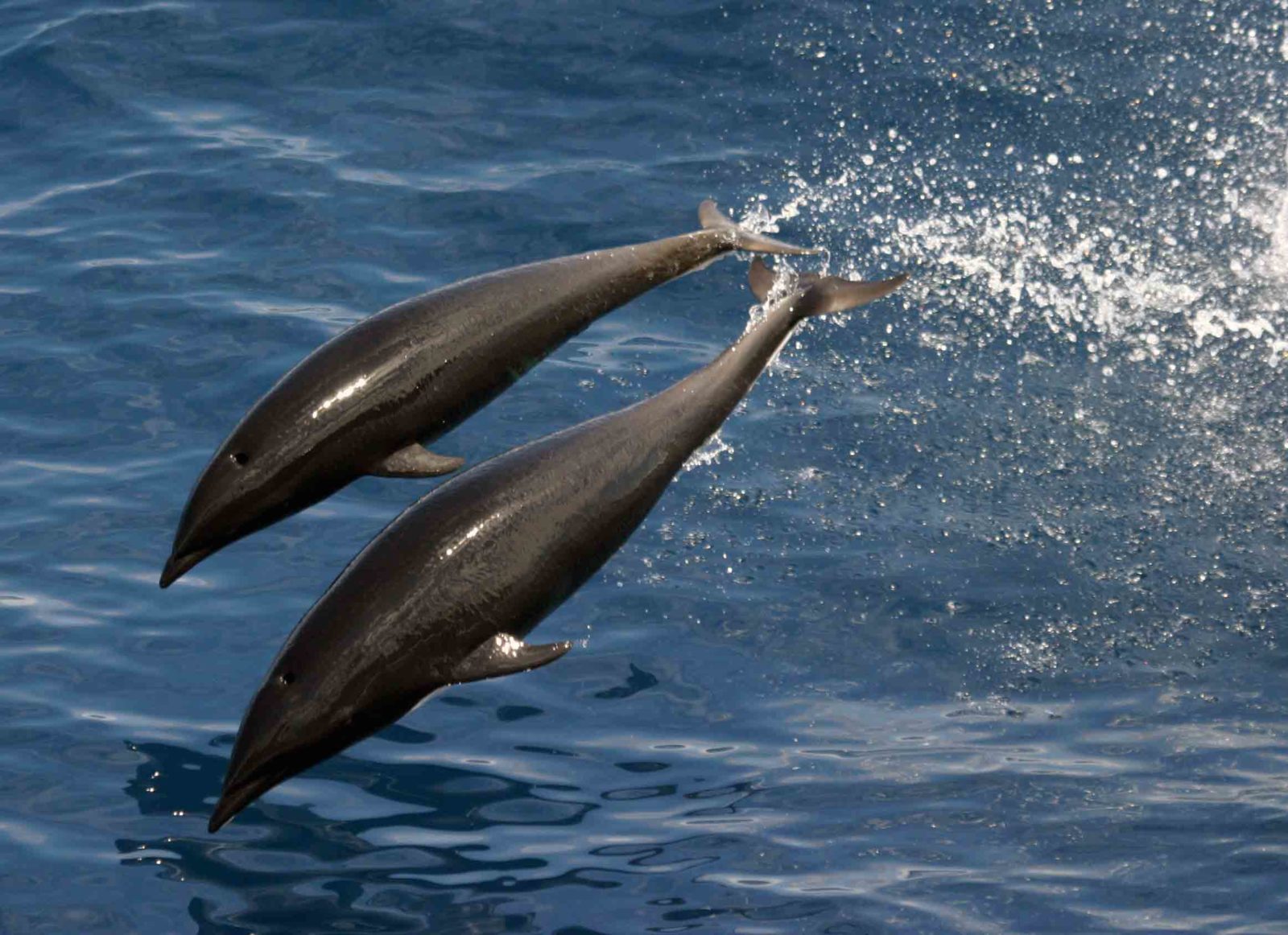 You might assume that if a part of the seabed is designated as a marine protected area, or MPA, damaging activities such as oil and gas exploration, mining, dumping, dredging and seabed trawling would be banned there. However, that is not necessarily the case in many parts of the world.

The good news is that in Canada, at least, the government has this week agreed that an MPA should be what the name suggests.

It has announced that such harmful industrial activities will be prohibited in all its new MPAs, and that regulations governing existing MPAs will be reviewed with the intention of eventually applying equal protection across the board.

The announcement was made by the Department of Fisheries & Oceans Canada at the Nature Champions Summit in Montreal. According to environmental campaign group Ocean Unite, it represents “a significant milestone” in improving Canada’s commitment to marine protection.

In announcing the move, the government stated that establishing a high standard of protection was more important than designation itself.

Along with MPAs, it said that it was establishing a second tier of protection in the form of “marine refuges” in which oil and gas activity might continue, but that these areas would not count towards its overall targets for protection.

Canada also announced the formal designation as an MPA of the 4500 sq mile Laurentian Channel, an underwater valley between Cape Breton and Newfoundland in the Gulf of St Lawrence. This becomes Canada’s biggest Atlantic MPA, bringing the proportion of the nation’s marine and coastal environment that is protected to 8.27%.

The government said that it was ahead of schedule in meeting its 10% protection goal for 2020. Further announcements were expected this summer.