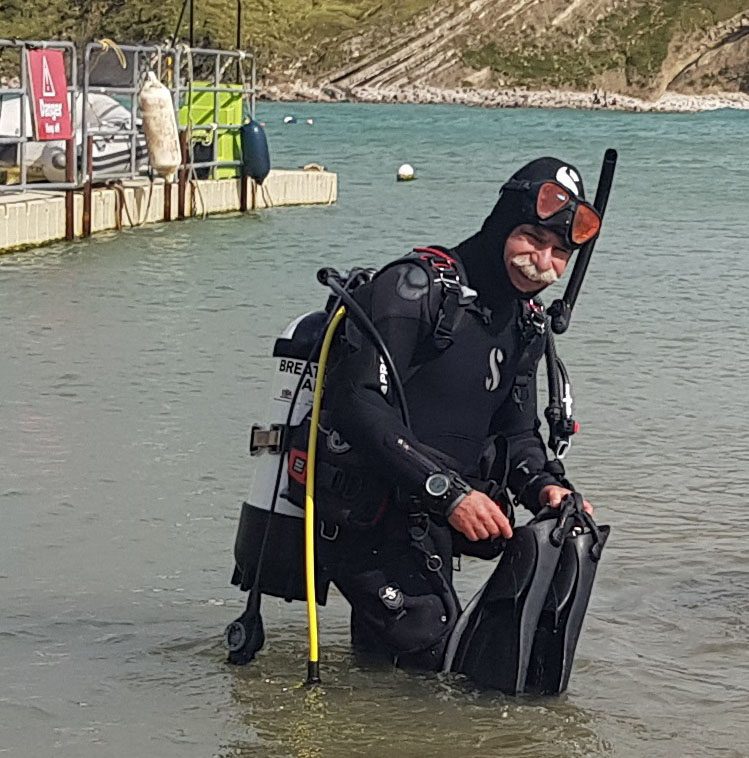 Multi-agency searches have been continuing for a male scuba diver in his 60s who went missing off Lulworth Cove in Dorset on Saturday (7 August).

Carvalho Ildelindo da Silveira, from Bramdean in Hampshire, was last seen in the sea at around 4.15pm, though he was not reported missing until four hours later, when the RNLI was informed and an air and sea search commenced.

Dorset Police have issued an appeal for anyone who might have seen da Silveira on the day to come forward. His family have been informed.

The diver was described by the police as 5ft 2in, bald and with a large white moustache.

“We would also like to hear from anyone who was out on the water in the area who recalls seeing a diver matching the description given and may have information that could help us,” they have said.

Information can be passed on here, by email at 101@dorset.pnn.police.uk or by calling 101, quoting incident number 7:680.