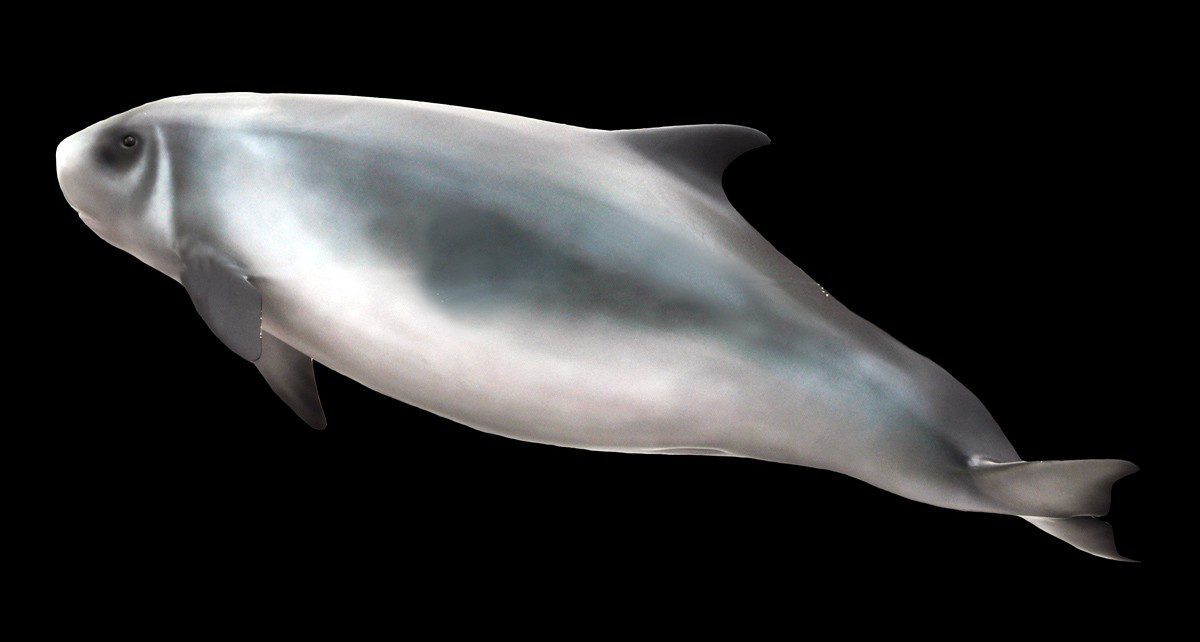 We know about cephalopods releasing clouds of inky fluid to help them to evade predators, but whales doing the same? Footage has emerged from South Africa of a dwarf sperm whale using the strategy in a vain bid to escape from an aggressive Cape fur seal.

The video was taken in clear, shallow waters off a Cape Town suburb, and shows the dwarf sperm whale (Kogia sima) discharging a dense cloud of dark faecal “ink”. The species usually live at depth, and scientists say that although such behaviour has been documented it is not known to have been recorded in shallow water before.

The world’s smallest whale grows to less than 3m with a maximum weight of 270kg, and its use of the “squid tactic” makes it unique among whales. It has an intestinal sac loaded with more than 13 litres of ink and can expel this from its anus if threatened by a predator such as a great white shark or orca.

The ink can disperse over an area of 100sq m, affecting attackers’ senses of sight and smell.

Fellow ink-squirters octopus and squid are among the dwarf sperm whale’s main prey, along with crustaceans and fish, and it can dive to at least 300m in pursuit of them. The whales go out of their way to avoid boats, and surface only in the calmest conditions, making them a challenge for scientists to study in the wild.

On this occasion the inking strategy was not enough to save the 2m whale, which had possibly been sick and had either wandered or been chased into the shallow water of Hout Bay Harbour, where its echo-locational abilities would have been severely disrupted.

The similarly sized seal had either regarded the disorientated whale as prey or a threat to its pups, and had gripped its tail in its teeth as it drove it onto a rocky breakwater.

The badly injured whale later had to be put down, and its body was taken to a marine laboratory.