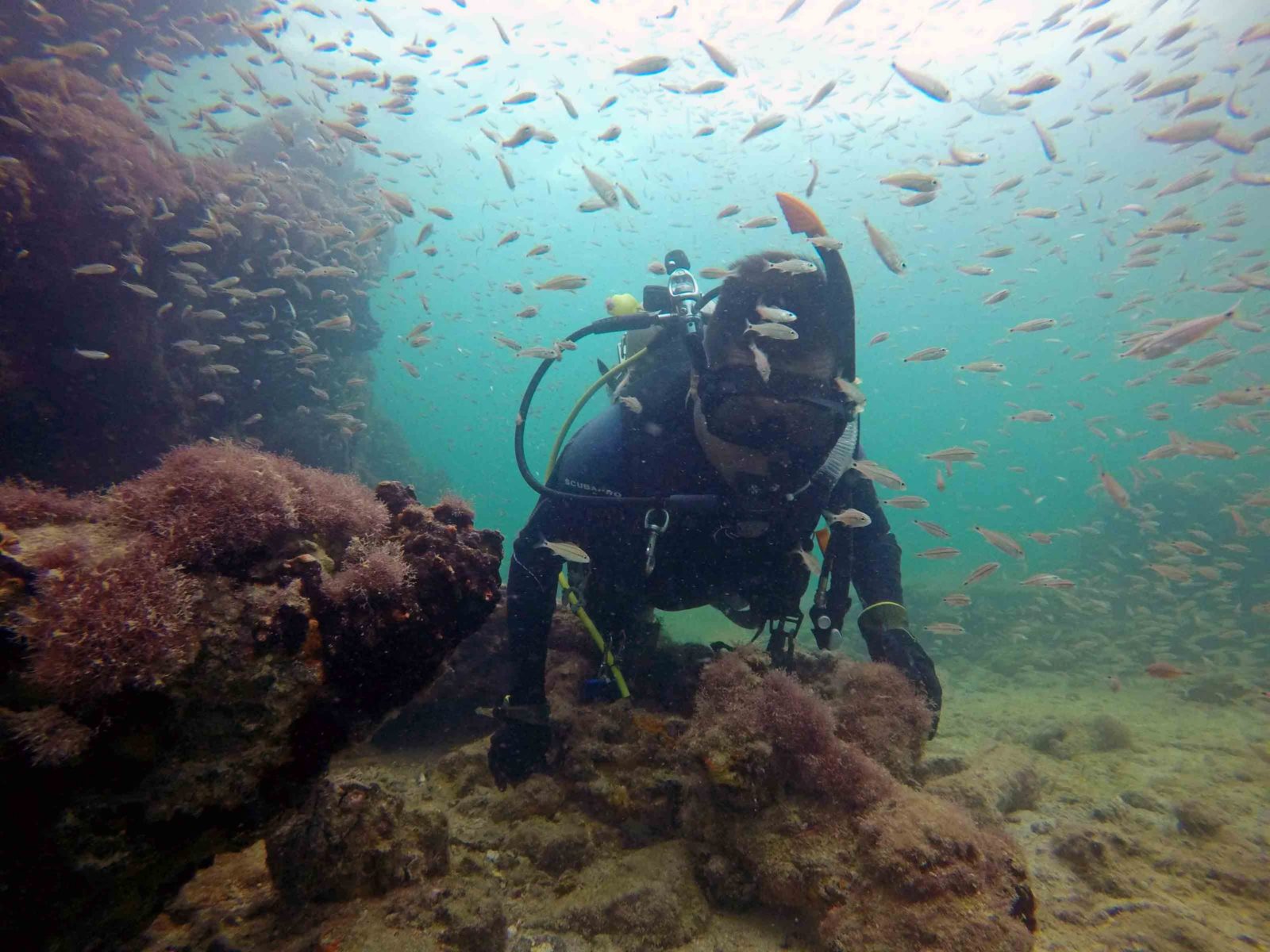 The first wreck of a ship trading in Mayan slaves ever to be found has been identified in Mexican waters by researchers from the country’s National Institute of Anthropology & History (INAH).

Some 100 fatalities were recorded when the Spanish vessel sank on 19 September, 1861, including 60 passengers and half of the 80 crew. But, shockingly, any slaves aboard were not counted among that number – because they were considered to be merchandise.

Discovered by scuba divers at a depth of only 7m two nautical miles from the resort-town of Sisal on the Yucatan peninsula in 2017, the wreck originally thought to have been a British mail-ship has now been identified as the steamship La Unión.

The positive identification comes after three years of divers surveying the wreck and researchers scouring Mexican, Cuban and Spanish archives, according to INAH’s Vice Directorate of Underwater Archaeology (SAS).

For six years before its sinking the slave-ship had transported 25-30 of Mexico’s indigenous people each month, including small children. They were taken to Cuba as forced labourers for its sugar-cane plantations.

Some of the adults were prisoners of war, while others had signed fake documents that deceived them into believing they were to be settlers.

Slavery had been prohibited when Mexico became independent of Spain in 1821, but only when La Unión sank 40 years later had the country’s president been forced to issue a statement denouncing the trade in Mayan slaves.

Underwater archaeologist Helena Barba Meinecke, head of the SAS’s Yucatan Peninsula office, said that no vessel trafficking Mayan people had ever been documented before.

Other slave wrecks had been discovered in recent years, notably the Clotilda in Alabama, the Henrietta Marie in Florida, the El Trovador in the Dominican Republic and the San José in South Africa, but Meinecke said that these had all been “black slave ships”, trading between Africa and America. La Unión had been active during the American Civil War years, which had interfered with that trade.

The discovery of the wreck was reported at the time on Divernet. Provisionally named Adalio after the grandfather of the fisherman who led the archaeological divers to the site, it had been described as a British paddle-steamer, thought to have been built by the Royal Mail Steam Packet Co.

The boilers had exploded and the ship caught fire, with the bilge falling out from the hull. Buried in sand, many hull timbers had remained preserved, while the paddle-wheels, exploded boilers, compartments and copper bolts were still recognisable and have since been found to tally with contemporary descriptions of La Unión.

Porcelain, stoneware, glass bottles and brass cutlery have also been recovered, and the wreck’s location matched the reported site of the sinking.

La Unión belonged to the Spanish company Zangroniz Hermanos y Compañía, set up in Cuba in 1854 and authorised to trade in Mexican waters between Sisal, Campeche, Veracruz and Tampico.

Officially it carried passengers and cargo such as sisal, leather, dyewoods and deerskins, but its captains secretly arranged with slave-traders to carry the Mayans in cramped compartments aboard.

As early as October 1860 the ship had been intercepted in Campeche while carrying 29 Mayans, including children aged 7-10, yet it had been allowed to carry on with its illicit trade. Zangroniz was re-established in Mexico later in the century, when it was awarded railway-construction contracts.