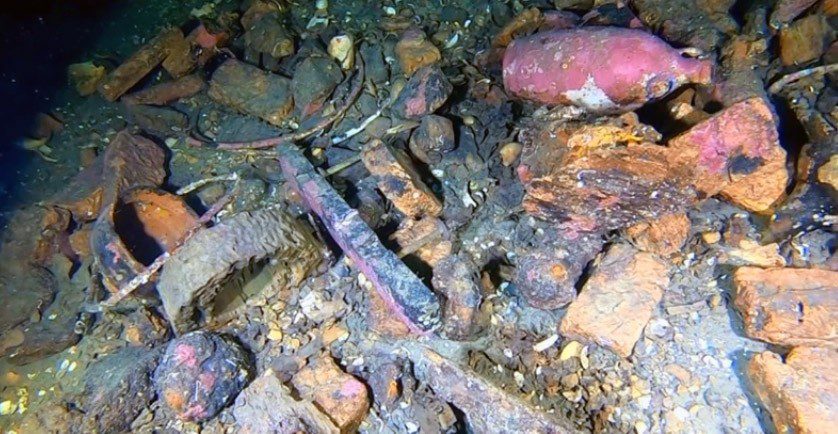 The wreck of an 18th-century merchant ship has been discovered off the coast of southern Norway – and the local scuba diving club that found it is set to receive a “record-breaking finder’s reward”.

The remains of the Dutch trading vessel Juffrau Elisabeth were found in the Sogne archipelago by members of the Sogne Diving Club, according to the Norwegian Directorate for Cultural Heritage.

The directorate has announced that it is to fund a 33,600-euro site survey to be carried out by the Norwegian Maritime Museum, and that Søgne Diving Club would receive a “record-breaking” finder’s reward.

It commended the club for doing “everything by the book”, reporting the find immediately and leaving it undisturbed while carefully documenting it through video and stills.

“This is an incredible find,” said Hanna Geiran, the directorate’s Director General.

“We do not have many shipwrecks in Norway that compare to Juffrau Elisabeth. Sogne Diving Club has been searching for this shipwreck for over 10 years.”

The ship sank after striking rocks on 21 March, 1760 “under dubious circumstances”, and her captain Pitter Eelkesh was criticised for his actions at the subsequent inquiry.

“It will be an incredible source of information for scientists – there are very few preserved shipwrecks from this period in Norway,” said the directorate.

Frode Kvalo, an underwater archaeologist from the Norwegian Maritime Museum, said that the wreck would be surveyed over the next few weeks.

“Photogrammetry will be used to create a 3D model of the site – photos will be taken by a remotely operated submarine and some artefacts will be retrieved from the wreckage,” he said.