PADI kicks off 2020 with Torchbearers plan

PADI kicks off 2020 with Torchbearers plan 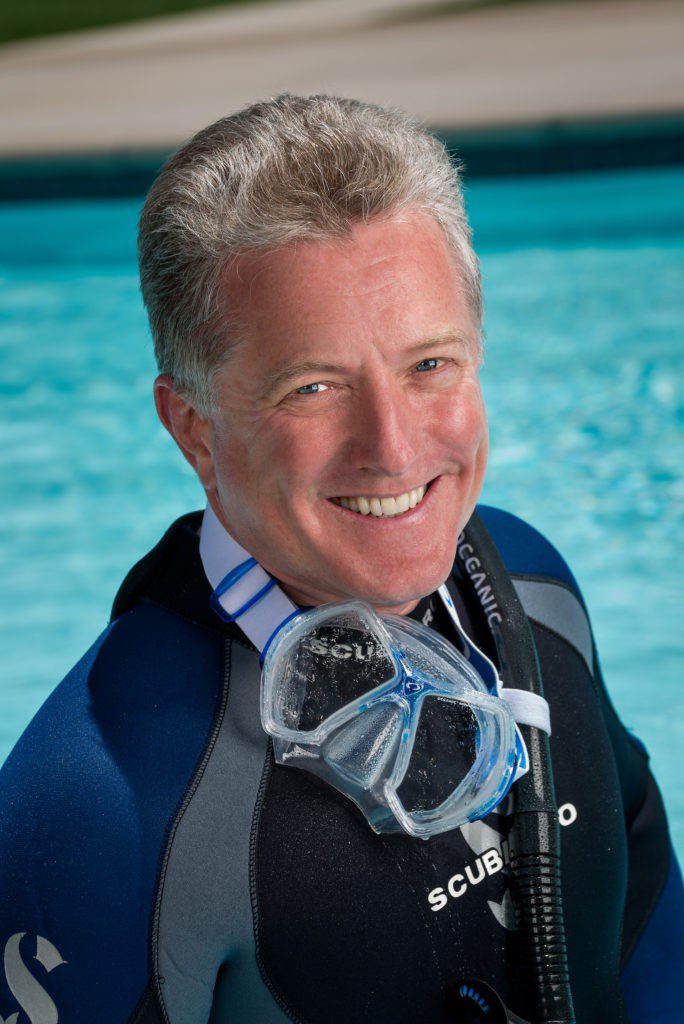 There can be no better time to launch an ambitious underwater-world project than the start of a new year and a new decade – and PADI president and CEO Drew Richardson has done just that.

He has proposed a commitment for the 29 million-strong “PADI family” to create a billion (1000 million) opinion-formers, known as “Torchbearers”, over future decades to work towards a better balance between humanity and the ocean.

The result, he says, would be one in 10 people (taking projected population growth into account) committed to changing how society thinks about, interacts with and respects the oceans.

PADI family numbers are based on certifications, Discover Scuba experiences and PADI amateur and professional membership, and Richardson reckons that if each diver converts an average of one person into a Torchbearer every year, a billion can be created in as little as 35 years.

Addressing members, Richardson wrote recently that “many of you bring dozens of new Torchbearers into our ranks annually, and many of these new leaders will do the same, as will they, and so on. The numbers accelerate as the ‘snowball’ grows, even with inevitable attrition due to passing away.

“If every person on PADI social media influenced 250 friends to take a constructive, ocean-friendly action, we would have one billion Torchbearers very quickly.”