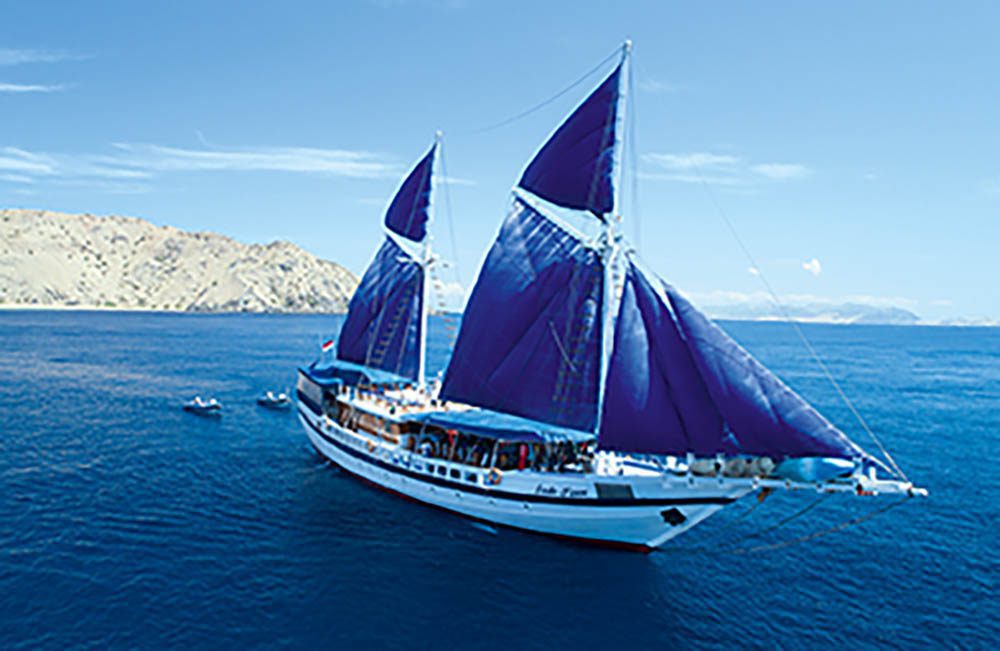 Up to 20% off a trip on the Indo Siren liveaboard to Komodo island, a World Heritage Site since 1991, is the Indonesia proposition put forward by blue o two.

It says you’ll see colourful reefs, shoals of tropical fish, plenty of reef sharks and manta rays as well as small stuff like the bobtail squid.