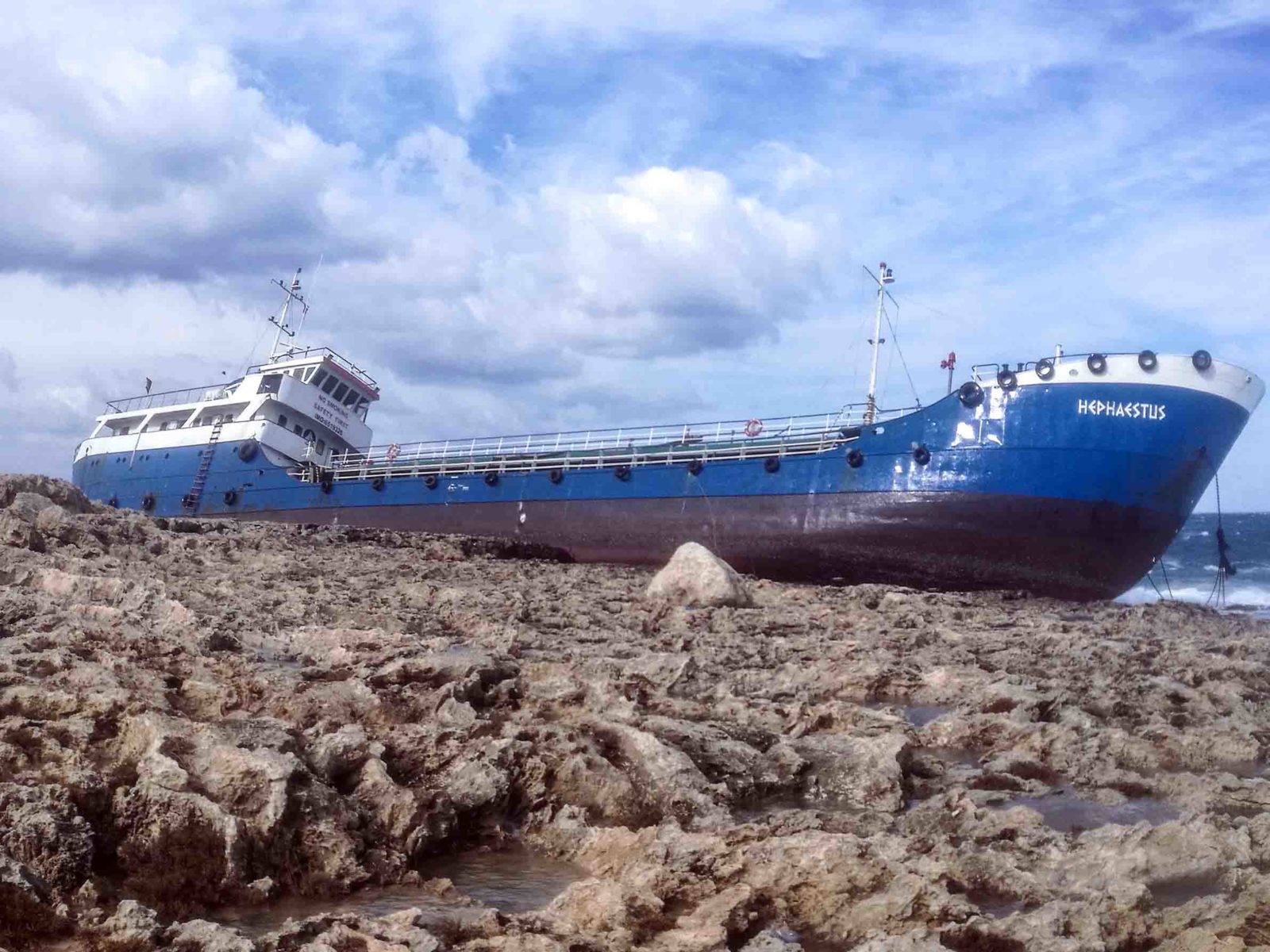 The Hephaestus, a 60m-long tanker that ran onto rocks in Malta last year, is now set to be deliberately sunk as the Mediterranean islands’ latest wreck attraction.

The 885-tonne Togo-registered vessel is to be scuttled at a depth of 30-40m off Qala Point on Gozo, at a site chosen because it is clear of seagrass beds.

As a boat-dive, the location is said to be easily accessible from Gozo, Malta or Comino.

Malta has a strong reputation among divers for its range of wreck-diving. The Hephaestus is currently being prepared with the aim of scuttling it next spring, ready for the start of the 2020 diving season.

A second smaller vessel, Patrol Boat 33,was originally earmarked to be scuttled as an artificial reef off Gozo in 2020, but the location of the wreck is now being reconsidered.

The Hephaestus was wrecked in a bad storm off Qawra Point in St Pauls Bay on the island of Malta on 10 February, 2018 – the day of celebration of the Feast of St Paul’s Shipwrecked.

The ship was carrying no cargo at the time, and its seven crew were rescued. The vessel was towed to Grand Harbour six months later.