The biggest animal unknown to science?

The biggest animal unknown to science? 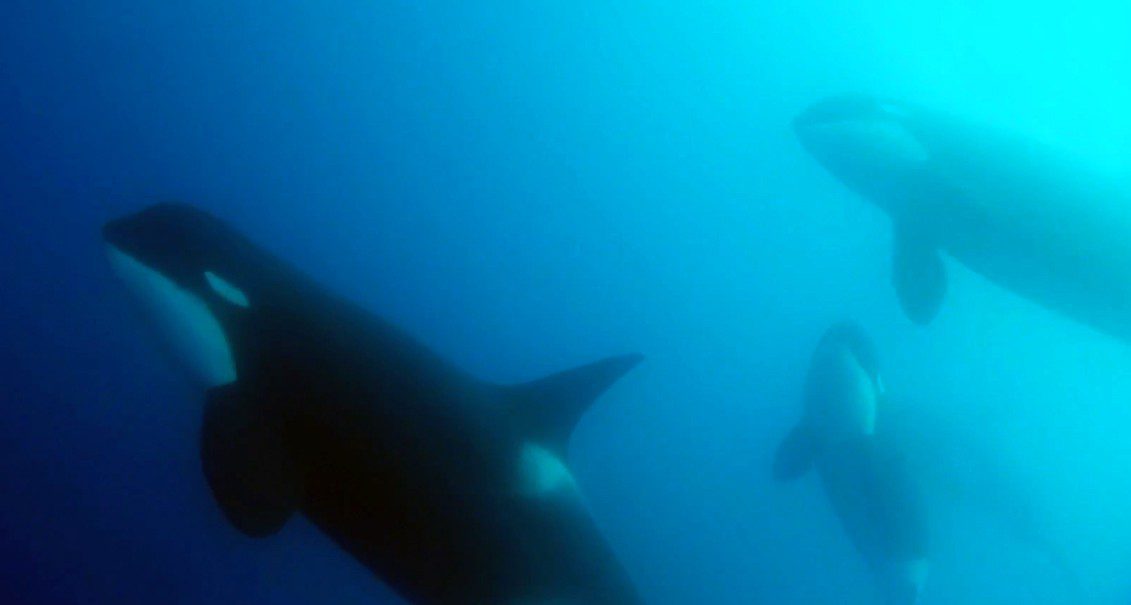 Marine biologists have succeeded in obtaining DNA samples from what are believed to be ultra-rare “Type D” orcas off southern Chile – and now hope to prove that they represent a species that's new to science.

Seventeen of the unusual-looking orcas stranded on a beach in New Zealand in 1955 but at the time were simply thought to represent a genetic aberration.

It was only after photographs of similar orcas were taken in the southern Indian Ocean in 2005 that tissue samples taken from the stranding 50 years earlier were analysed.

Also taking into account images from sightings reported in the Southern Ocean, scientists posited the existence of a separate species in a 2010 scientific paper.

They suggested that Type D orcas had diverged genetically from other species some 400,000 years ago.

Reported sightings indicated a distribution all around Antarctica, but because they avoided the coldest waters the authors of the paper suggested giving them the name “subantarctic killer whale”.

The orcas did however favour some of the windiest, most inhospitable parts of the ocean, helping to explain why they might have remained scientifically undescribed.

Now an international team of scientists aboard the research vessel Australis has encountered a pod of about 30 of the unusual orcas.

NOAA (the US National Oceanic & Atmospheric Administration) has reported that the Australis team waited off Cape Horn for more than a week in stormy conditions in the hope of making such an breakthrough.

The team obtained voice recordings as well as tissue samples, using crossbow darts. The DNA is to be compared with that in the earlier samples to establish conclusively whether the species is new to science.

“We are very excited about the genetic analyses to come,” said Bob Pitman of NOAA Fisheries’ Southwest Fisheries Science Centre in La Jolla, California, who led the Australis team and also spearheaded the 2010 study team.

“Type D killer whales could be the largest undescribed animal left on the planet, and a clear indication of how little we know about life in our oceans.”