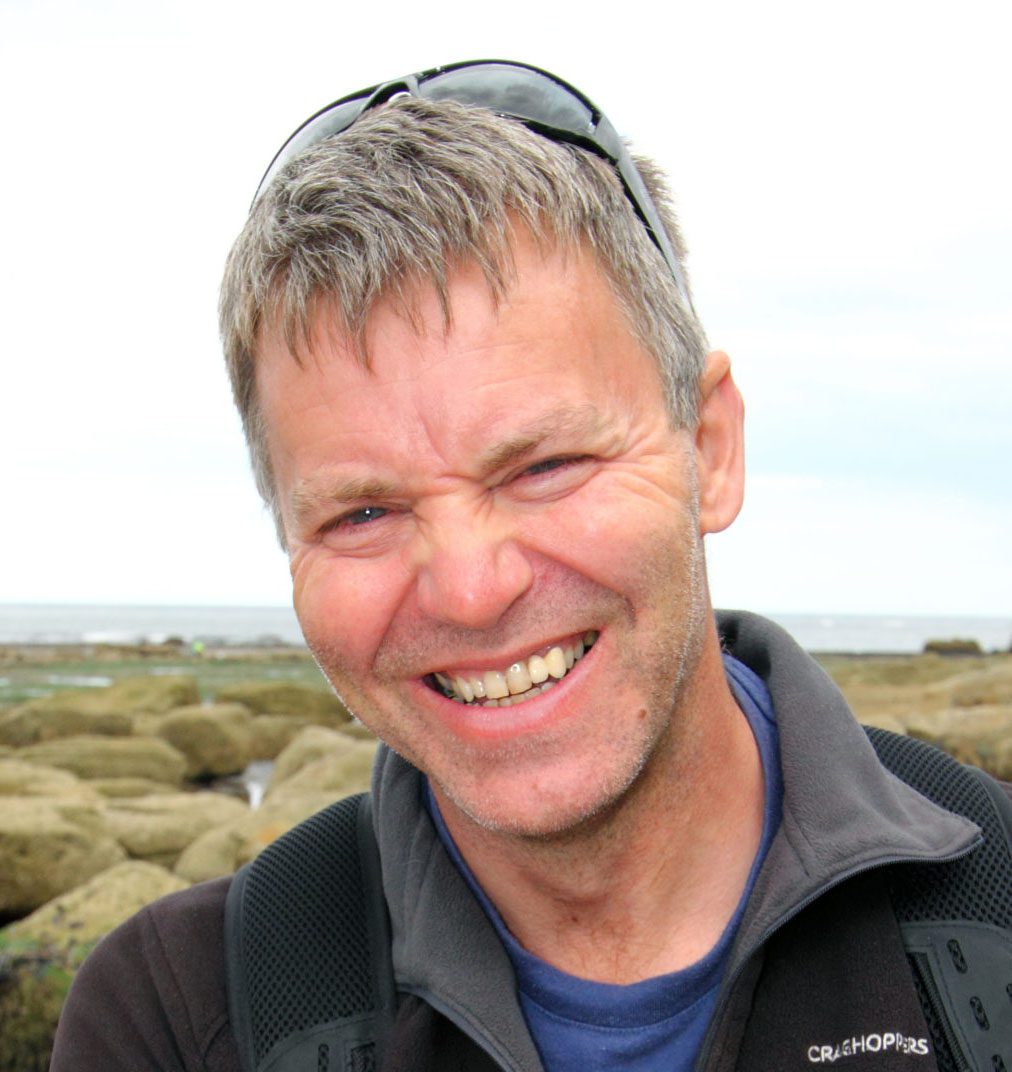 Yorkshire diver Andy Jackson has died of a heart attack at the age of 60. Known to many divers since the 1980s for his North Sea wreck-diving exploits, he had gone on to make his living filming UK marine life for TV programmes including Spring-, Autumn- and Winterwatch and The One Show.

Based in Scarborough throughout his life, Jackson described himself as “passionate about marine life, conservation and shipwrecks”.

During the 1980s he skippered the RIB  Volunteer, and persuaded the Hydrographic Office to let him use data obtained through its early use of side-scan sonar, in return for first-hand information gained on his dives in search of wrecks.

“We would set off from Scarborough or Whitby to explore these marks and the excitement was amazing, because we never knew what we were going to find,” long-time friend James Munt told Divernet. “Everyone liked to work with Andy, because he was the most responsible wreck-diver and a consummate professional.”

Diving from his second RIB Bellraiser, Jackson and his dive-team went on to recover some 15 bells from shipwrecks off the Yorkshire coast. He was strict about reporting procedures, and always insisted that the artefacts be displayed in the Scarborough SAC clubhouse for at least a year before going to the finder – in the event, said Munt, they invariably remained with the club.

In the mid-2000s, Jackson led a technical dive-team that discovered many of the trawlers sunk during WW1 by the German submarine U57.

He and regular dive-buddy Carl Racey also found the last two of the eight WW1 U-boats lost off the Yorkshire coast, UB41 and UB75, and others such as UB30, as described at the time in DIVER magazine. But he described his favourite dive-site as being that of two British WW1 K-class submarines in the Firth of Forth, leading a number of expeditions to dive them.

His early videos were taken to record his wreck-diving, and the footage was picked up by Channel 4, BBC1 and the History Channel.

Unusually, he maintained that he enjoyed shallow marine-life dives as much as he did deep wrecks, and went on to form SubSea TV to shoot natural-history video for commercial use.

Filming typically with five-minute sequences in mind, he often dived with his wife and business partner Jackie, who would script and narrate the films. His, for example, was the sequence of puffins swimming under water in the Coasts episode of Blue Planet II.

His short film “The Last Seahorse in Studland?” was a British Wildlife Photography Awards winner in the HD Video category, and he had been about to release a new film about seahorses.

Jackson observed a strict fitness regime for his diving work, but it turned out that this had masked an unsuspected coronary condition. He was out cycling on 14 October when he suffered a fatal heart attack. He leaves Jackie and two children by his first marriage, Freddie and Ellie.