Want to buy a Scapa wreck?

Want to buy a Scapa wreck? 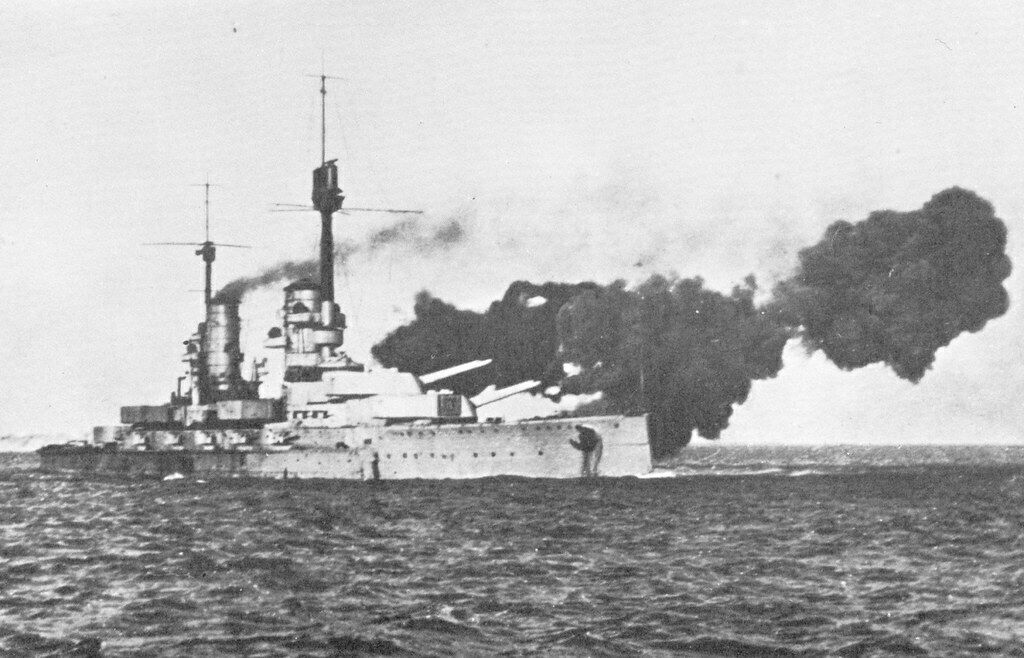 “A once in a lifetime opportunity for someone to purchase a WW1 battleship or cruiser!” The notice of the sale on eBay of four Scapa Flow warships earlier this week, prompted by publicity surrounding the centenary of the scuttling of the German High Seas Fleet, was taken by some at first as a hoax.

The posting on the online site priced the three Dreadnought battleships Kronprinz Wilhelm, Konig and Markgraf at £250,000 each and the cruiser Karlsruhe at a modest £60,000, with their condition described as “Used”.

Tayside underwater contractor Thomas Clark has owned the ships since 1981 and, now 70 and retired, has decided to cash in.

His selling agent Drew Crawford felt that the centenary would be a good time to catch the public’s attention, although the decision has drawn some criticism, given that 15 German seamen died during the incident.

Seventy-four German vessels were interned with skeleton crews at Scapa Flow at the end of World War One, pending the conclusion of peace talks.

Mistakenly believing that the Allies were about to seize the ships, Admiral von Reuter ordered a mass scuttling on 21 June, 1919. Fifty-two were sunk, and many of these were later removed for salvage. What remains has become a world-famous wreck-diving site.

Clark paid an unknown sum for salvage rights to the four wrecks in 1981, but other elements of his business took priority. When the ships were given Scheduled Monument status in 2001, he was unable to do much more than enjoy diving them himself. Anyone buying the set from him would become owner of “a sizeable naval fleet amongst the largest in the world”.

Further commercial salvage of the wrecks is not prohibited, but would require permission from Historic Environment Scotland (HES), which is regarded as “most unlikely”. There is also a current consultation about making Scapa Flow a Historic Marine Protected Area.

At present wreck-divers are not allowed to go within 1m of the wrecks or penetrate them, but as owners they would be able to both touch and enter them and, with HES permission, to salvage items. It has also been suggested that new owners might be able to “generate income through tourism”.

Three other Scapa Flow wrecks, the light cruisers Dresden and Koln and the mine-layer Brummer, are owned by Orkney Islands Council, which bought them from the Ministry of Defence in 1986. The council says it would derive no benefit by buying Clark's ships.

If the asking prices are not met by 26 June, the wrecks will go to auction for 10 days on eBay. Buyers would need to be approved by the Ministry of Defence before a sale could go through.