What scares off great whites?

What scares off great whites? 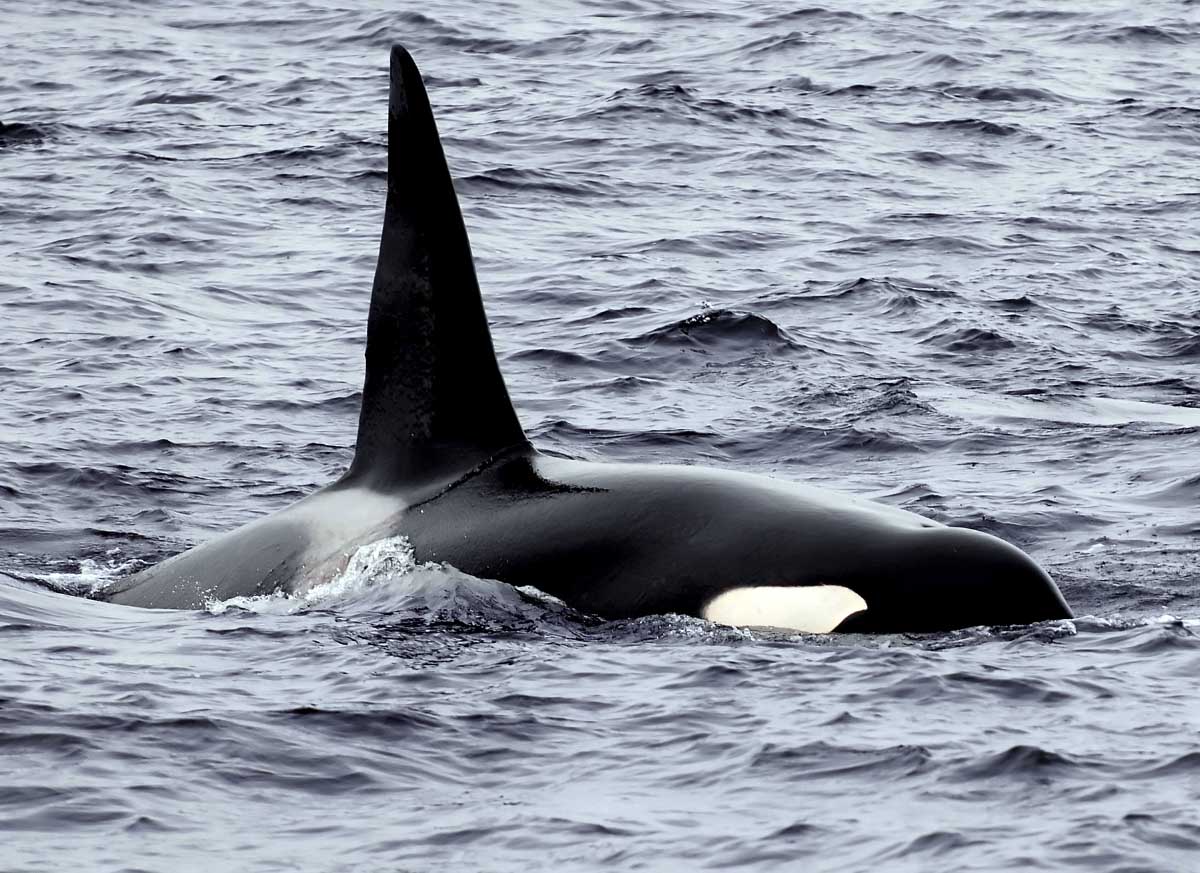 More evidence has emerged that it’s the killer whale, not the great white shark, that is the ocean’s apex predator. It seems that when orcas put in an appearance, white sharks have learnt to beat a discreet retreat.

New research led by Monterey Bay Aquarium in California also indicates that this orca fear-factor can be good news for the two predators’ common prey, the elephant seal.

“When confronted by orcas, white sharks will immediately vacate their preferred hunting ground and will not return for up to a year, even though the orcas are only passing through,” said lead author of the study Dr Salvador Jorgensen, a senior research scientist at the aquarium.

The researchers analysed four encounters between the predators at South-east Farallon Island in the Greater Farallones National Marine Sanctuary off San Francisco, using data from 165 sharks tagged in the seven years to 2013, plus 27 years of seal, orca and shark surveys in the area.

In every case the sharks fled the island when orcas arrived and didn’t return until the following season.

The data also revealed 4-7 times fewer “predation events” on elephant seals in the years when the orcas turned up. From September to December white sharks gather at the Farallones to hunt for young seals, and typically spend more than a month circling South-east Farallon Island.

Orca also prey on elephant seals, but showed up only occasionally at the island. Whenever they did, instead of the average of 40 shark attacks observed each season there would be none.

Electronic tags showed that all the sharks, some as long as 5.5m, would leave the area within minutes of orcas arriving, even though the killer whales might stay for no more than an hour. The sharks either reassembled at other seal colonies further along the coast or headed offshore.

“We don’t typically think about how fear and risk-aversion might play a role in shaping where large predators hunt and how that influences ocean eco-systems,” said Jorgensen. “It turns out these risk effects are very strong even for large predators like white sharks – strong enough to redirect their hunting activity to less preferred but safer areas.”

What remained unclear was whether the orcas regarded the great whites as prey or were simply competing for the seals.

The study is published in Nature Scientific Reports.