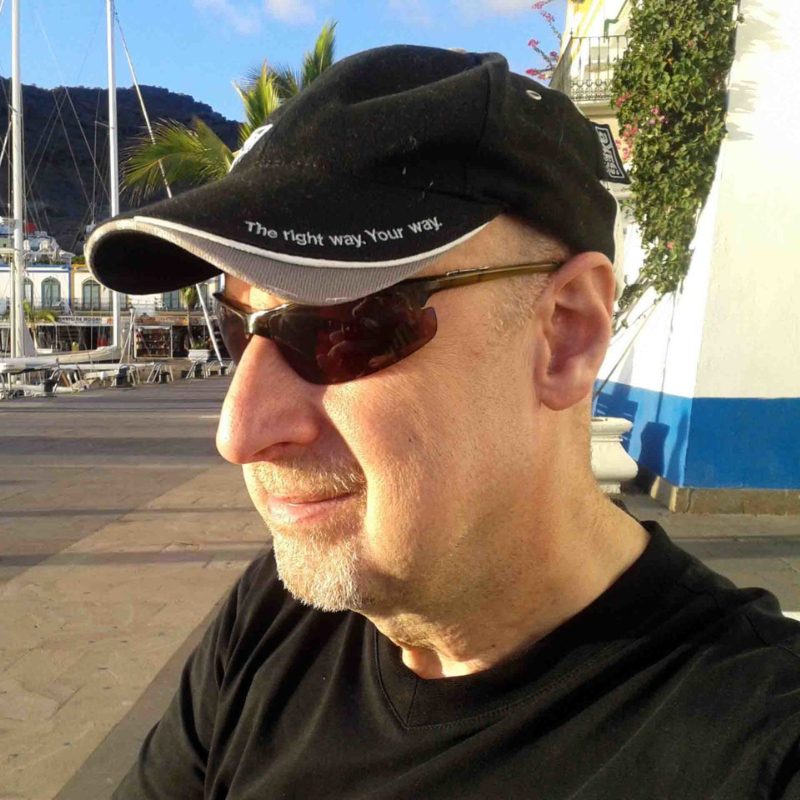 Steve Weinman is editor of Divernet.com, responsible for writing as well as procuring and editing its content. He was formerly editor of the Diver monthly magazine, which until its closure in 2021 was the longest-running UK scuba-diving print title. The Divernet website was based on the magazine’s content from the time it was launched in 1996 – the year he joined the magazine.

Steve has been a scuba diver since 1992, initially as a member of the BBC Ariel club. Born in central London, he was educated at Latymer Upper School and gained a 2:1 BA degree in history at Reading University.

He has worked as a journalist constantly since 1975, initially for three years on the  magazine Fire Prevention with the Fire Protection Association, then with IPC (later Reed) on the weekly newspaper Motor Transport as layout sub-editor, chief sub-editor and production editor for 10 years.
During this time he was also editor of the pioneering but short-lived Which Van?, and a regular freelance contributor and vehicle tester for Car Fleet Management and Company Car.

In 1986 he joined BBC World Service as editor of its long-established monthly listener magazine London Calling. After seven years, with TV joining radio in the BBC’s international output, he launched the magazine BBC Worldwide in its place.

For many years Steve also worked regularly as a freelance PR writer for a number of major car manufacturers (including Toyota, VW, Ford, Chrysler, Rolls-Royce, Bentley and BMW) through the agency Immediate Network. He was also a partner in two contract publishing companies producing in-house titles for companies such as Logica.

Working for IPC included an in-house journalism training programme and at the BBC he underwent comprehensive management and business training. London Calling was one of the early titles to be produced digitally in the 1980s, and he learnt to use Quark Xpress on Mac to produce the layouts.

On leaving the BBC Steve worked as chief sub editor of the weekly New Statesman during a relaunch period before becoming managing editor and subsequently editor of the monthly Diver magazine for 25 years. He started there with a large staff, though in its later years as the market shifted away from print he found himself increasingly handling the design side as well as the editing and much of the writing.

In terms of philosophy Steve has always emphasised the importance of editorial accuracy, integrity and balance. From early on he enjoyed feature-writing and interviewing, and the finding and shaping of work by talented writers, especially new ones. Later he became increasingly engaged in the news-gathering process.

Steve has relished the challenge of learning the intricacies of online presentation since moving to Divernet. He works part-time but aims to provide a flow of fresh news and feature content for Divernet readers every day of the year, ensuring that the site is a reliable and entertaining source of reference and record.

He monitors incoming messages constantly and aims to deal with outstanding business as rapidly as possible. But he does have spare time for hobbies that include scuba-diving, reading, walking, travelling and supporting Arsenal FC.

The winners of the annual World ShootOut online underwater photography and videography competition 2022 have been announced.  The Israel-based event, now in its 17th year,

Cornwall Wildlife Trust (CWT) has completed its first round of seagrass-planting trials in the River Fal. The “Seeding Change Together” project, funded to the tune

A protected wreck found by a scuba diver off the Sussex coast has been identified four years on as the 17th-century Dutch warship Klein Hollandia. 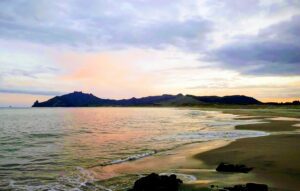 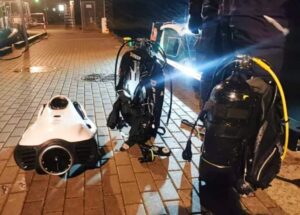 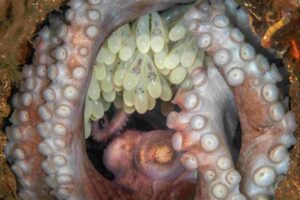 This photograph of a Caribbean reef octopus guarding her eggs off West Palm Beach, Florida has been announced as Best in Show in the prestigious