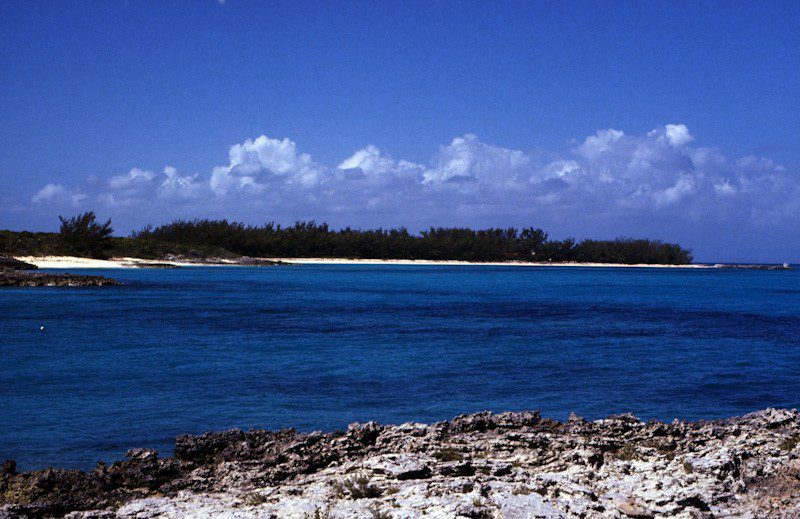 Spearfishing fatalities are not uncommon around the world, usually occurring among freedivers, but two men have died in the Bahamas while using compressed air and suffering what was reported to be decompression illness (DCI).

Local press initially reported that the unnamed divers had been attacked by sharks but then that DCI, caused by rapid ascents and/or repetitive dives, had been the problem.

The divers were near Rose Island, which lies east of the island of New Providence, on Saturday (28 August). They had started diving to catch fish early in the day while a third man minded the 6m boat, but at some point during the morning while moving between dive-sites one of the divers collapsed aboard, and the captain had stopped to administer first aid.

Meanwhile the other diver, reportedly realising that his buddy was suffering from DCI, re-entered the water with the intention of descending to recompress himself. Shortly afterwards, however, the captain reported seeing him floating motionless at the surface, and went to retrieve him.

The divers were brought ashore near the Bahamas’ capital Nassau on New Providence. Police and paramedics attended the scene at around 1pm, and the two men were pronounced dead.

The police are investigating the incident. It was not confirmed whether the men had been on scuba or were hookah diving, and whether DCI was the actual cause of their deaths.

The same day in Cyprus, freediver Marios Patsalos, 30, from Nicosia, went missing at noon while spearfishing with a friend. He was found almost 24 hours later by scuba divers at a depth of 18m on the seabed near Larnaca airport.

The search and rescue operation had involved police helicopters, National Guard and volunteer recreational divers and the Coastguard.