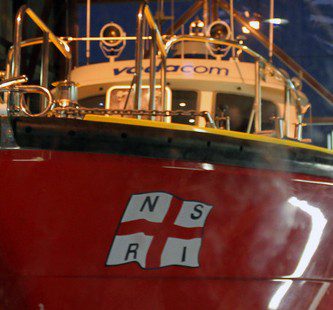 A diver lost his life after getting into difficulties during a boat-dive in South Africa on 27 December. The 65-year-old man, on holiday with his family from Krugersdorp in the north of the country, had been diving from a charter-boat off Shelley Beach, on the south coast of KwaZulu-Natal.

The alarm was raised after divemasters noticed that the man, said to be an experienced diver, appeared to be in trouble on the descent, and to have stopped breathing before being recovered to the boat.

Efforts to resuscitate the diver using CPR proved unsuccessful. National Sea Rescue Institute (NSRI) lifeboat volunteers responded to an emergency call along with police, and later commended the boat-crew for their efforts to help him.

The diver’s equipment was checked and appeared to be in good working order, according to rescuers. The police launched a routine investigation.