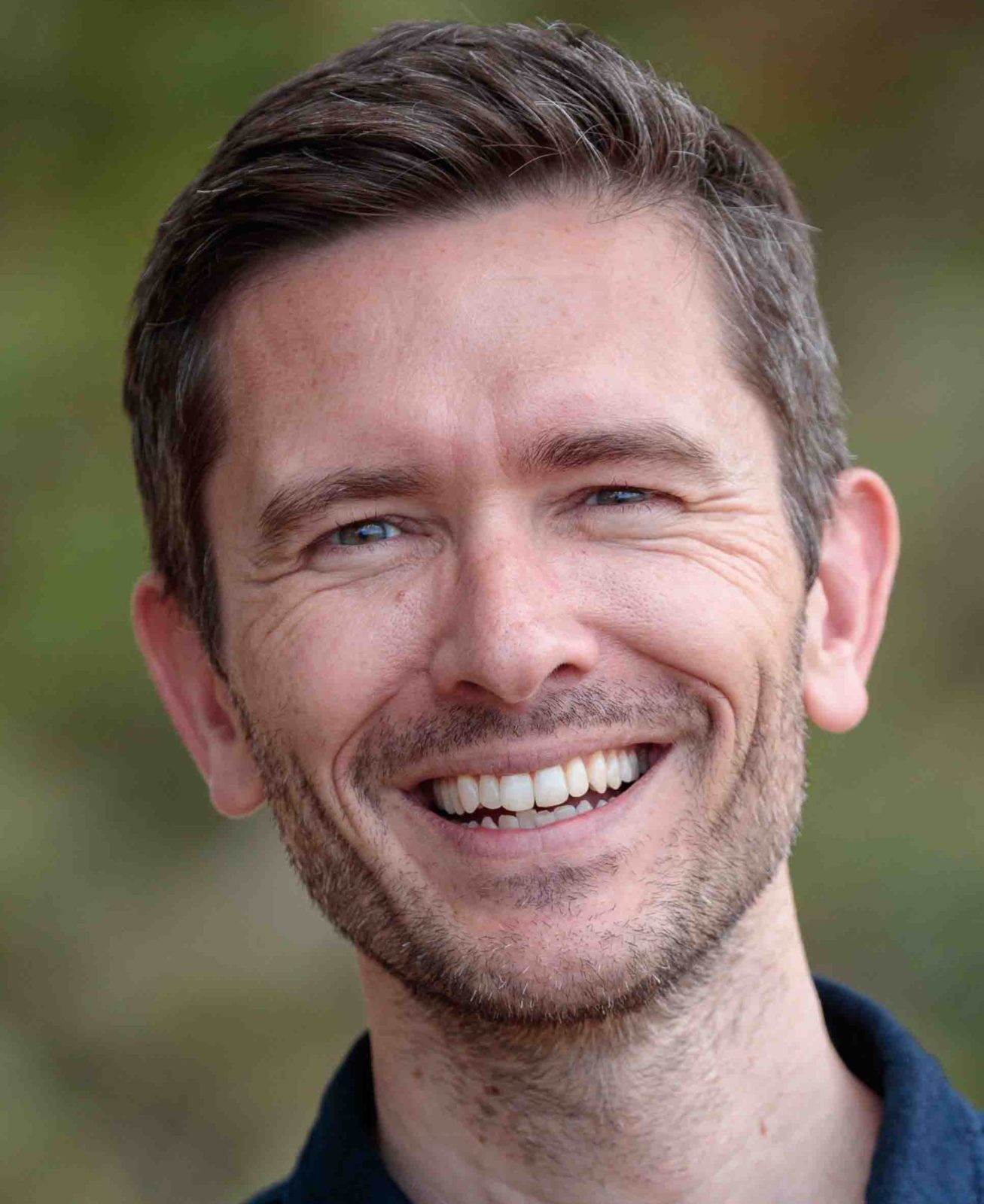 No sooner is one speaker confirmed for DIVE 2020 in October – the next Dive Shows weekend – than another adds his name.

His book “The World Beneath” was recently published in the USA, and the October Dive Show will coincide with its scheduled UK launch.

Smith has experience of naming a new underwater species, in the form of the Japanese pygmy seahorse Hippocampus japapigu. He is a seahorse expert, his PhD having been based on the biology of gorgonian-based pygmies.

Much of the research for his doctorate was carried out during his time as in-house naturalist at Wakatobi Dive Resort in Indonesia, and he went on to become resident marine biologist on the Raja Ampat liveaboard Dewi Nusantara before starting to lead his own dive-trips seven years ago.

Read about Smith’s quest for the Japanese pygmy seahorse on Divernet.

Many more divers will be joining the line-up at DIVE 2020 – the annual scuba diving showcase organised by DIVER Group – in the eight months building up to 24/25 October.

To keep abreast of the accumulating attractions, bookmark here.