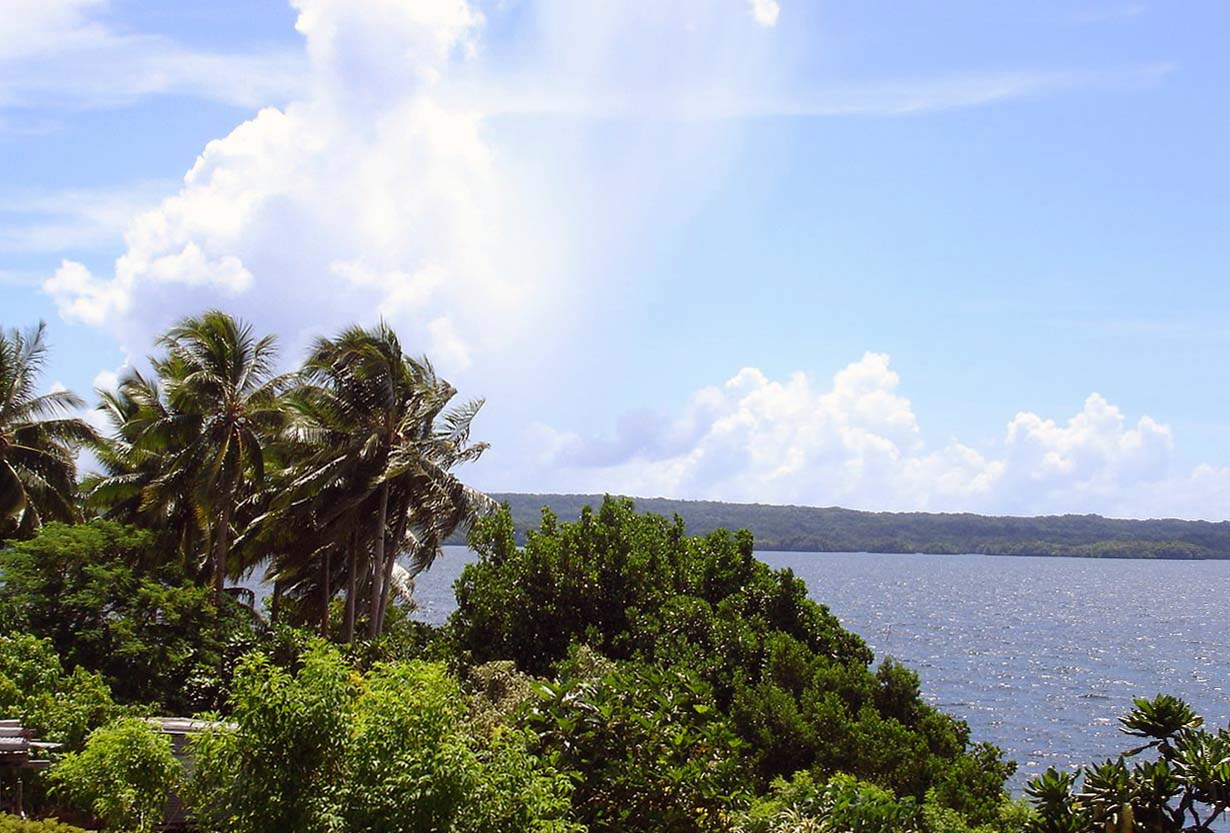 Concerns are growing that a serious oil-spill in scuba diving hotspot the Solomon Islands is spreading out of control.

UNESCO-protected coral reefs have been under threat since a Hong Kong-flagged bulk-carrier ran aground off populated Rennell Island at the start of February.

The 225m Solomon Trader was carrying some 800 tonnes of oil and had been loading bauxite from a nearby mine when Cyclone Oma caused the vessel to slip her moorings and run aground on Kongobainiu Reef.

Movement against the sharp coral later cut open the side of the ship, which began spilling its oil. It is estimated that some 100 tonnes has already escaped in what has been declared the worst man-made disaster ever to occur in the Pacific nation.

The oil-slick is now said to extend for some four miles and is endangering East Rennell, a World Heritage Area that includes the world’s largest raised coral atoll. The location had already been flagged as at risk by Unesco because of local logging and fishing activities.

The Solomon Trader, which had been chartered to pick up bauxite by Indonesian company Bintan Mining, is owned by Hong Kong company South Express.

Insurer Korea P&I Club engaged a salvage company to deal with the wreck and control the oil-spill. But, a month on, the Australian Maritime Safety Authority has reported that little progress has been made.

Australia had responded to an appeal for assistance by the Solomon Islands government by sending specialist personnel, equipment and vessels.

There are now fears that if a low tide causes the Solomon Trader to capsize, the spill could become even worse. Meanwhile Bintan Mining has been allowed to continue loading bauxite onto other bulk-carriers, which is said to be aggravating the situation by churning up the oil slick.

Liveaboard operator Worldwide Dive & Sail, which has been active in promoting scuba diving in the Solomon Islands, this week responded to enquiries from divers by issuing its own statement.

It said that because Rennell Island is more than 150 miles south of the Honiara, Guadalcanal base of its vessel Solomons PNG Master, it foresaw no immediate impact on its own upcoming departures.

“However, the potential implications on both the marine environment and the indigenous people is significant,” says WWDS.

“The eastern half of Rennell Island is on the World Heritage list and is home to 1200 Solomon Islanders who live by subsistence-farming, hunting and fishing. We will be monitoring the situation closely, and will offer any assistance that we can.”